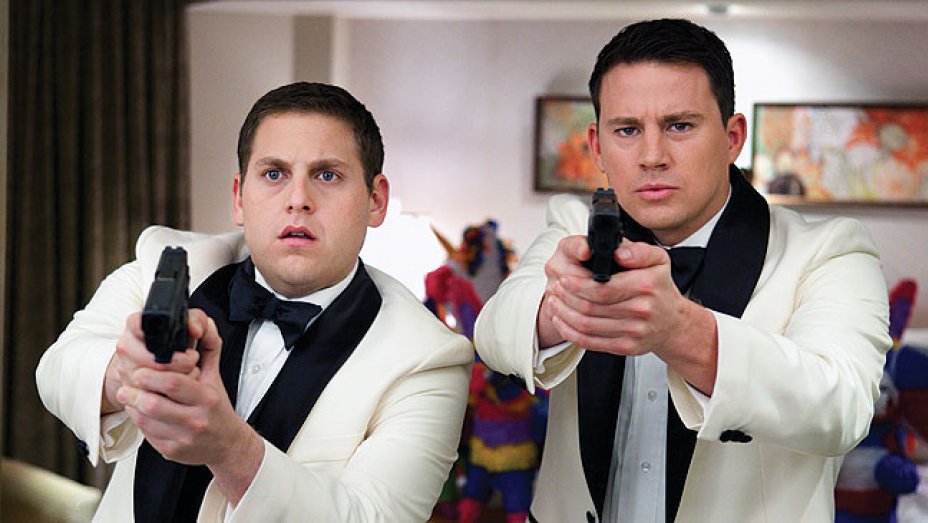 Yes indeed. When being interviewed at an event for The LEGO Movie 2 director Chris Lord said it was in the works.

With 21 Jump Street and it’s sequel doing very well at the box office when the were released back in 2012 and 2014 it seemed highly likely a follow up would be made.

23 was then announced to be in the works but as a crossover movie event with the Men In Black franchise. Lord said that this is still in development also, but 24 is taking priority with Men In Black: International due out this summer.

No doubt both Channing Tatum and Jonah Hill will be back and I would imagine it is not quite the same unless Ice Cube reprises his role as Captain Dickson.