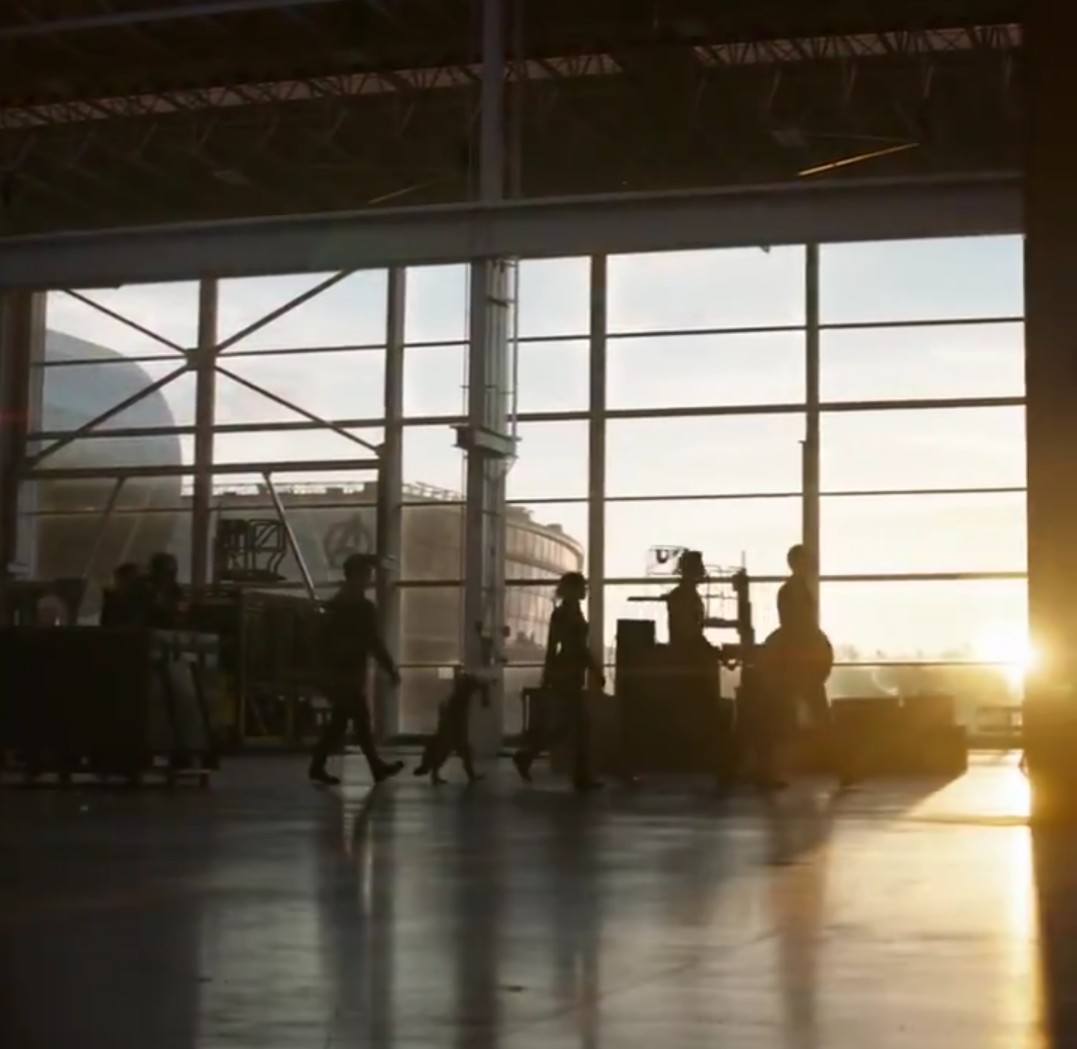 Marvel have dropped a 30 second teaser on us. There’s not a great deal to see, as it flashes by quickly but we do catch glimpses of all the confirmed survivors.

We briefly see Nebula and Tony working on something, Nat, Steve and Banner all seem to have a worried look on their faces. Just where is Rocket? It looks like a shed or something. We then see Widow training and Ant Man and War Machine suiting up. It’s not clear where Thor is here, but I wonder if he’s went looking for Thanos? Could Ronin/Hawkeye be looking at the same thing as Cap and the gang were earlier? But then the two money shots, Cap has his shield back and the team assembles!

Just a few short months left and it looks like the hype machine is about to start!