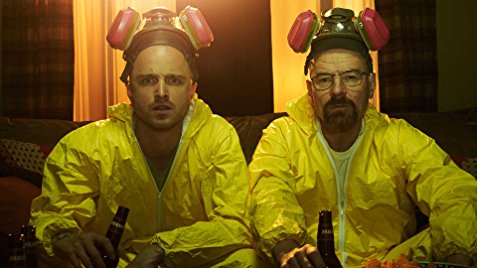 There has been rumours for a while that a Breaking Bad movie may appear and news today courtesy of Revenge of the Fans – an online film publication – seems to have confirmed it.

Brian Cranston himself, who played Walter White through all five seasons, said back in November on The Dan Patrick Show that there would be a movie, and from this point fans started to speculate as to who would be in it, and how things play out due to the ending of season 5. He also mentioned he has spoken to creator Vince Gilligan about the project.

The site claims that alongside Cranston, Aaron Paul would return as Jesse and that Krysten Ritter, Jonathan Banks and Jesse Plemons would all come back too.

Interesting stuff, if all true. It is one of Netflix’s hits and frequently tops lists when people ask for recommendations on what to watch on the streaming site.