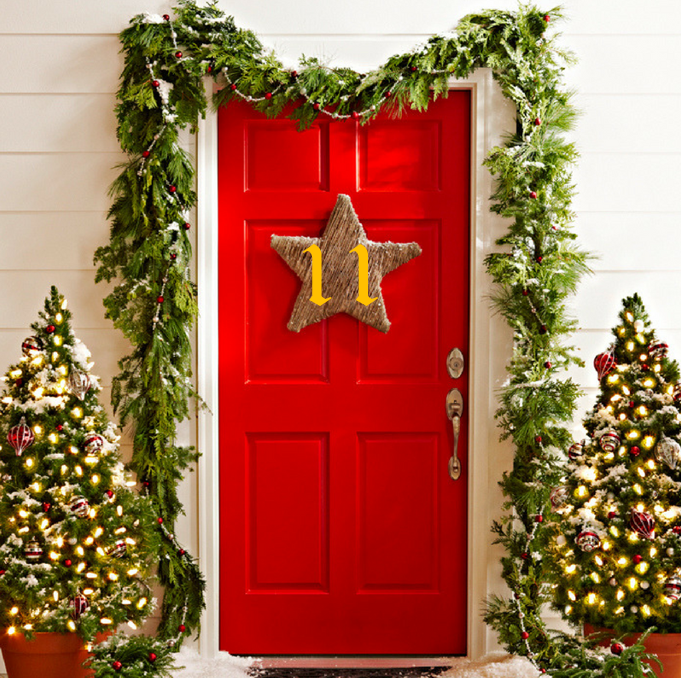 Carla of Theme Park Films, teams up with her co-host Zoe with a concept which  is utterly simple in concept, yet excellent when delivered – just pick a date and let them know..

What then comes back at you is a 30ish minute roundup and review of the number one UK music single, the number one film at the US Box Office and a dive into the tv schedule (sh-edule, not sk-edule) where they each pick a tv show that was aired on that day to chat about too.

Nostalgia at its finest. Some of these dates are before my time but listening to them chat about each topic is still really amusing.  With only 9 episodes out so far having only been out since mid 2018 there is not a huge back catalogue to get through and catch up on.

Episodes where I know of the song or film are instantly more accessible, hearing them chat about modern day one hit wonders, Calvin Harris attaching his name to everything he produces unlike producers of past (Peter Waterman featuring xyz anyone?), reminiscing about TV shows of old like Big Break or even moaning about the Nurses of the NHS being more pre-occupied with Harry and Megan’s wedding rather than delivering babies there is plenty of nuggets through each episode that made me smile.