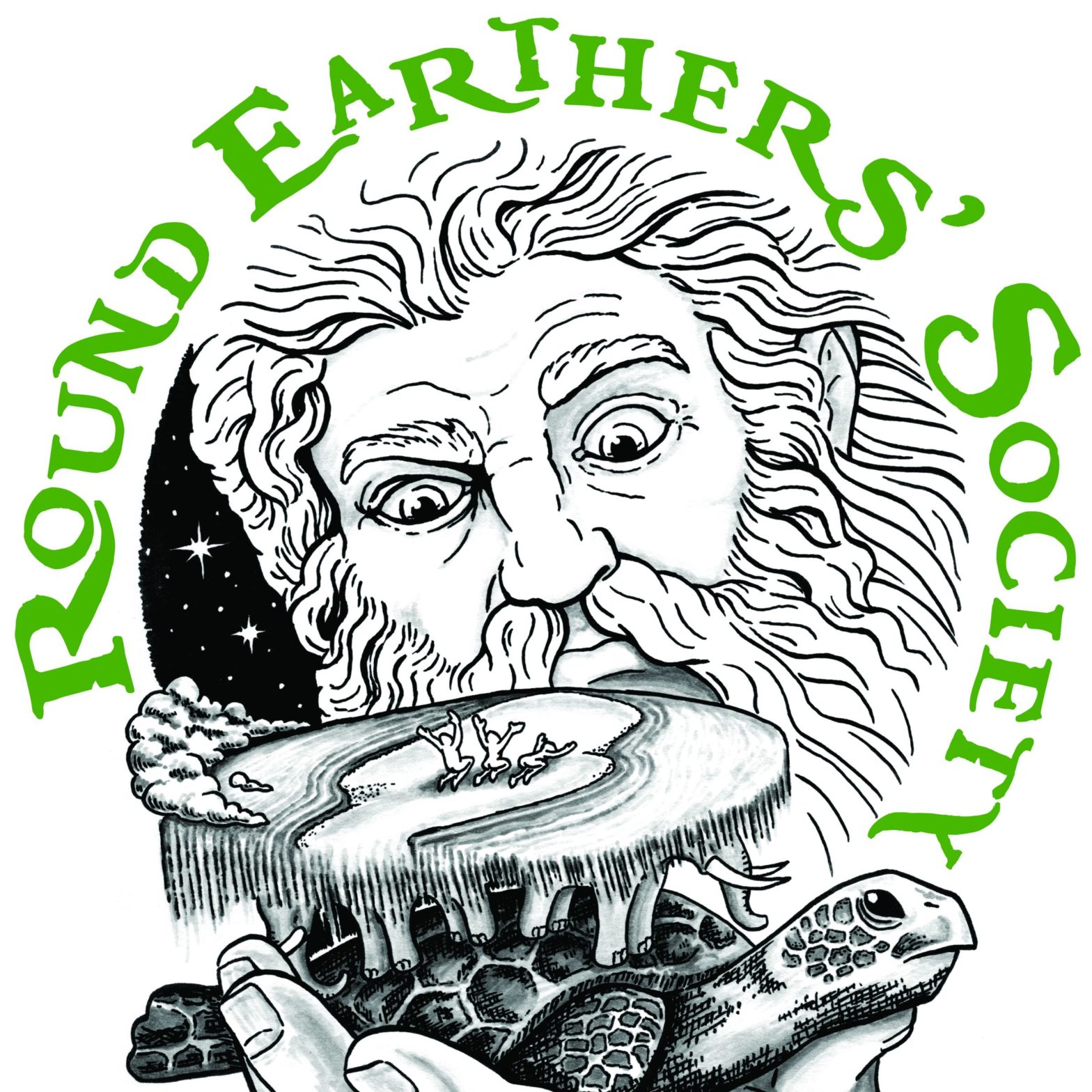 I have to say, after several episodes of several podcasts, the intro to The Round Earthers Society may well be the funniest I have listened to..

“For thousands of years, we have known that Unicorns, are the most f*ckable mythical creature and that the Earth is flat. Zach and Jesse beg to differ. Welcome to the Round Earthers Society”. What makes this even better is the voice actor who they got to make the intro as this is spoken in the style of Sir David Attenborough.  There is also a Matthew Mcconaughey intro, but dont worry, he isn’t talking about Unicorns.

A show comprised of two guys who think in different ways. Yet they rally around an idea. The earth is round. Welcome to The Round Earthers Society.

Our hosts Zach and Jesse are two friends that think a little different from each other and frequently debate subjects such as How the World will End, Racism, or Is God Real?

On occasion they will both represent opposing sides in an argument, state their case and agree to disagree. One of the interesting core themes through the shows is that both Zach and Jesse will debate a topic from their viewpoints but it never decends into anger, name calling or other petty views.

Not every episode is a heavy topic though – we get an excellent discussion on Bigfoot on Episode 13 and Movie talk on Episode 18 that is a change of pace from the more intellectual topics.

We were lucky enough to speak to Zach on Episode 6 of the Fair City Podcast where we got to chat about his show, their chemistry and everyones favourite subject of 2018 – no, not Brexit – Donald Trump..

If you’re looking for a little controversy and some great debating skills, this is the podcast to check out. 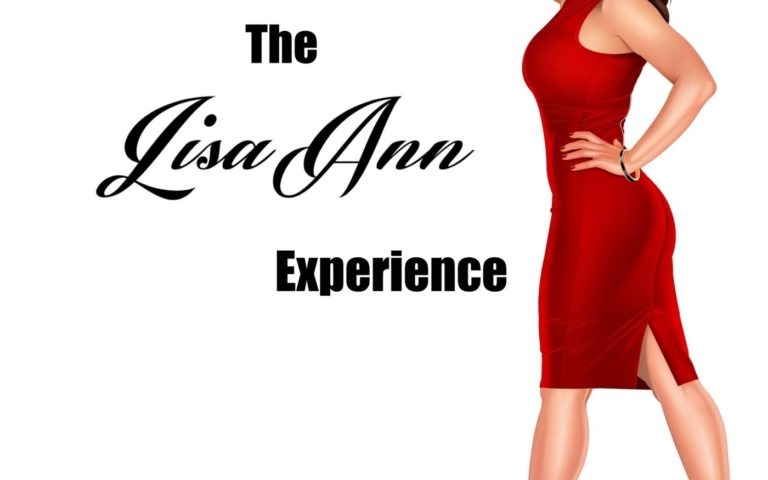 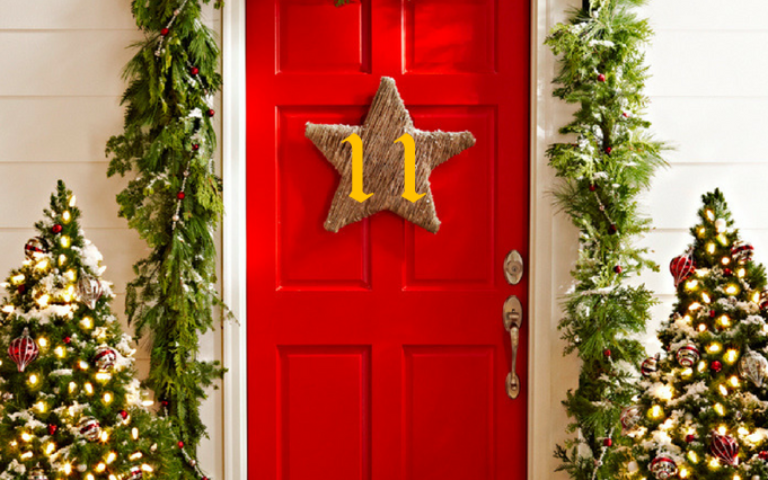