Disney Underestimates Friday, Endgame could be bigger than thought. 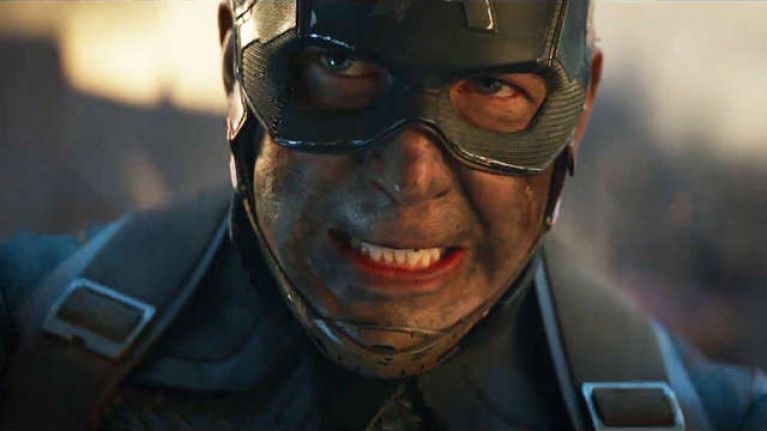 Well, the overnight numbers confirming Friday’s US take are out. Endgame’s $140 Million opening day has been revised upwards, to $156.7 Million. The Friday gross alone would put it at 17th on the All-Time biggest weekend openings, ahead of films such as Rogue One, Captain Marvel, Guardians of the Galaxy 2 and Furious 7.

The original question of the film making $300 Million stateside, the first ever to do so, is pretty much a forgone conclusion now. Weekend estimates are now up at $345 Million. The previous champion was Infinity War last year at $257.7 Million.

Worldwide Endgame is up to $487 Million now, with $217 Million coming from China. Add in the US Domestic total and we are already sitting at $644 Million Globally after a few days, which was what Thor 2: The Dark World earned during its entire cinema run.

The numbers are mind blowing, and with our local cinema having sold out all screenings on Saturday evening also, mirroring the rest of the world, it will be interesting to see just how big this film will go.