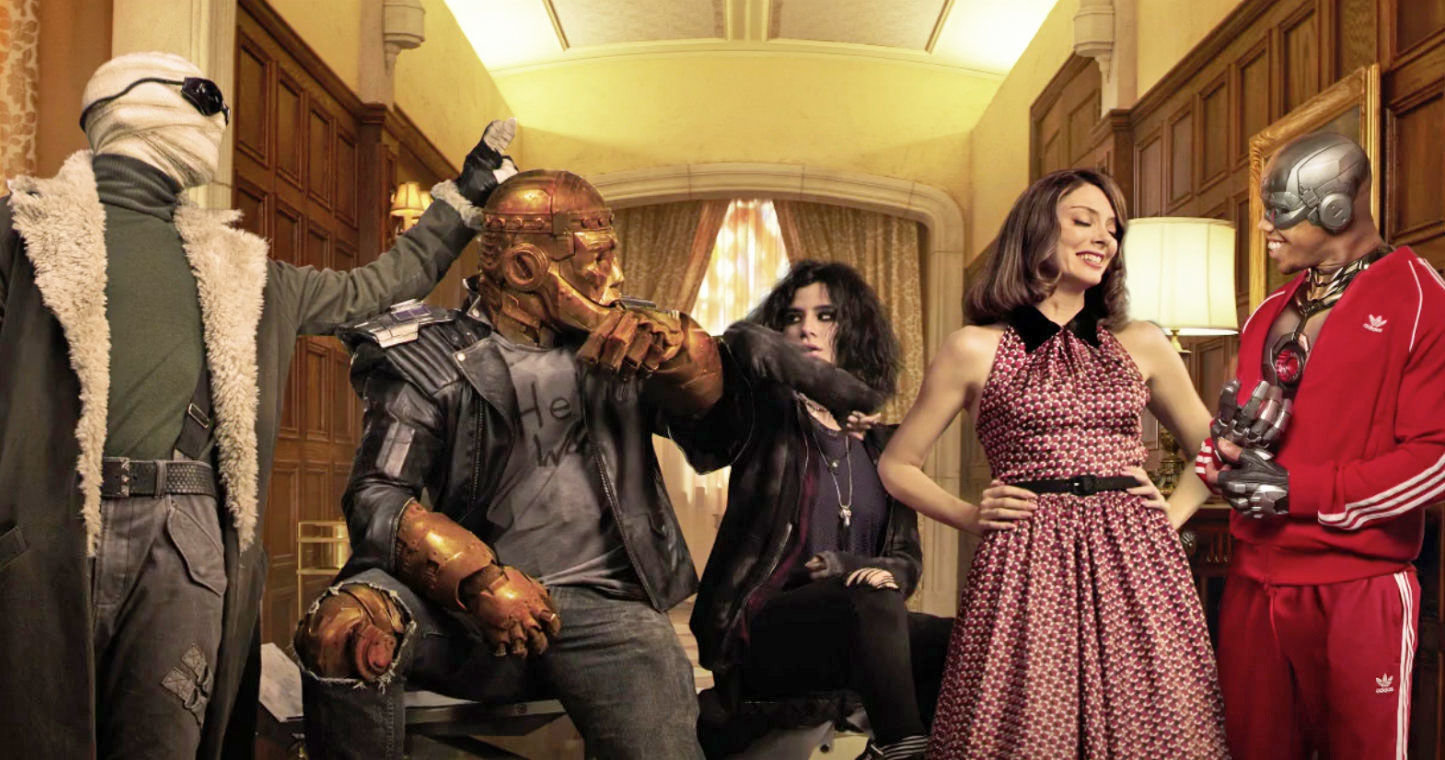 Not one, but two teaser trailers for the upcoming Spin-off show to DC’s Titans have arrived.

Arriving on February 15th in the States, yes.. just a week away.. we get a tiny glimpse into the series.

Our three remaining friends from episode 4 of Titans are joined by Crazy Jane, who looks like she can throw down a mix of lightning or fire depending on what personality is front and centre.

Also joining the mix is Cyborg. (Not the DCEU version, before you ask)

Judging by the looks of this the show wont take itself seriously, as shown by the very tongue in cheek “More TV Superheroes, just what the world needs”

Check them out below.