Dragon Ball Super Off To A Super Start. 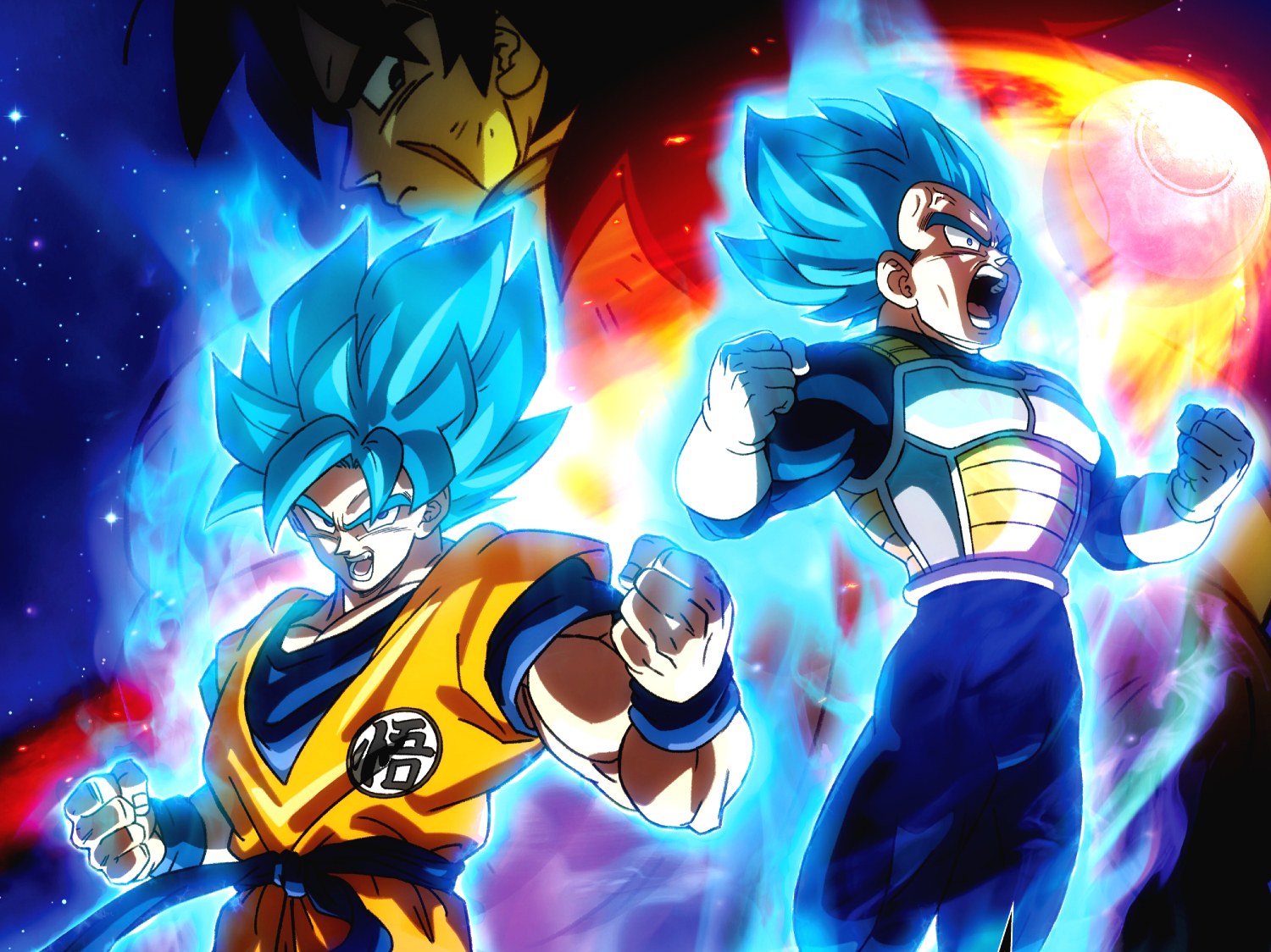 Anime has been slowly and surely making itself a little more mainstream each day.

We went to watch My Hero Academia: Two Heroes back in December after the initial release in October sold out instantly. That film ended up taking $5.7 Million in the US Domestic cinema run, good for 11th best Anime all time..

The latest instalment of Dragon Ball Super in comparison is off to a flyer.. in just two days of release stateside it has taken $10.3 Million already. Catapulting it up the box office takings and gives it a legitimate shot at number 3 all time..

The odds of any film overtaking number 1 may be a good while off.. that honour currently resides with Pokemon: The First Movie with $85.7 Million followed by Pokemon: The 2000 movie at $43.7 Million. Both of these did however have far wider releases due to the popularity of that franchise.