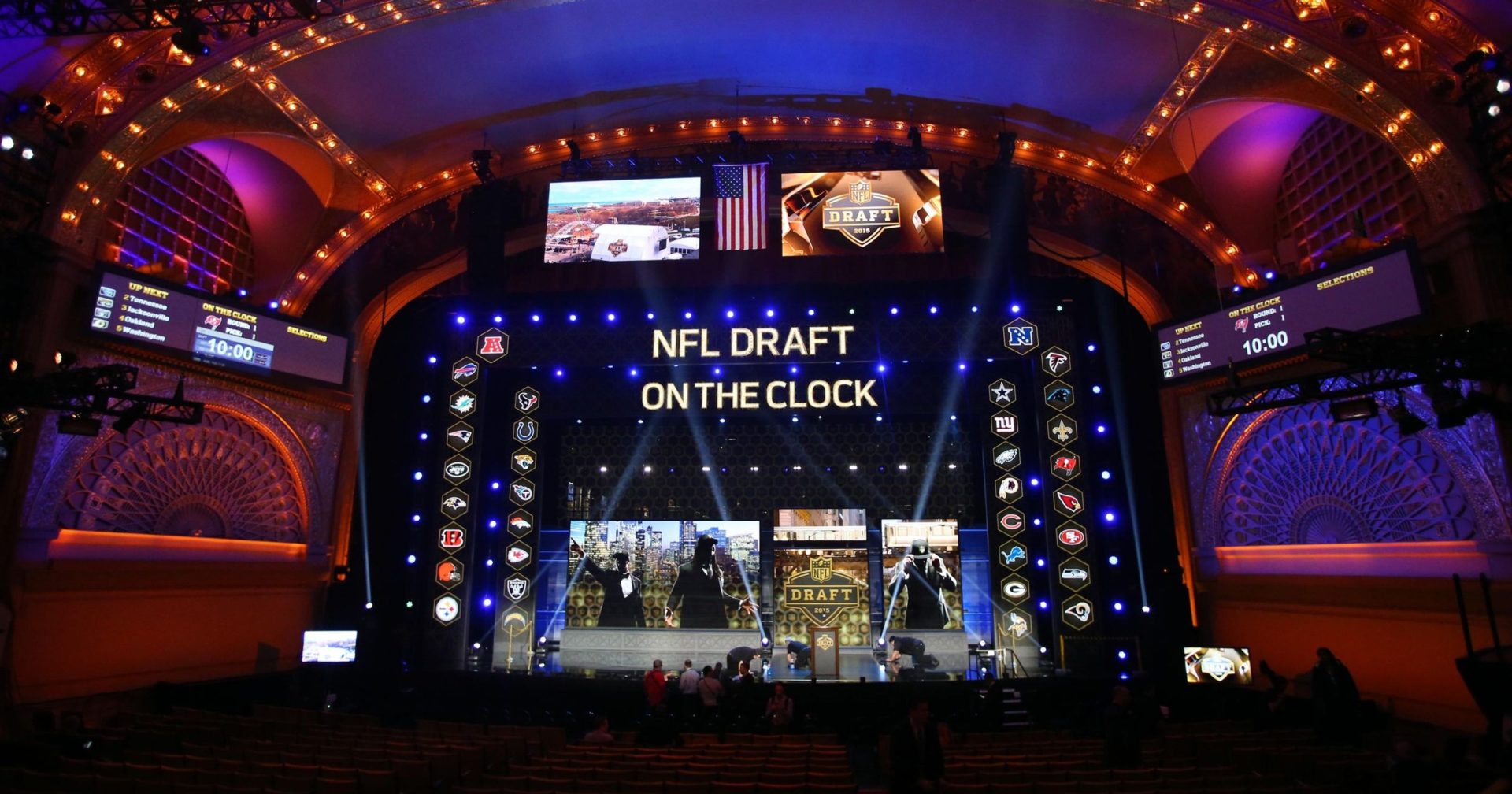 It has been three weeks now in the wilderness of the off season and nothing is happening, so this time around the guys try to re-draft the 2015 class.

Jamies Winston, whom Steve suggested (wrongly) was in the top half of QB’s in the league, was taken first back then – where does he go this time? and can Steve hold off drafting him high?