Episode 47 – Bold Predictions, Season Awards and What are the Texans doing? 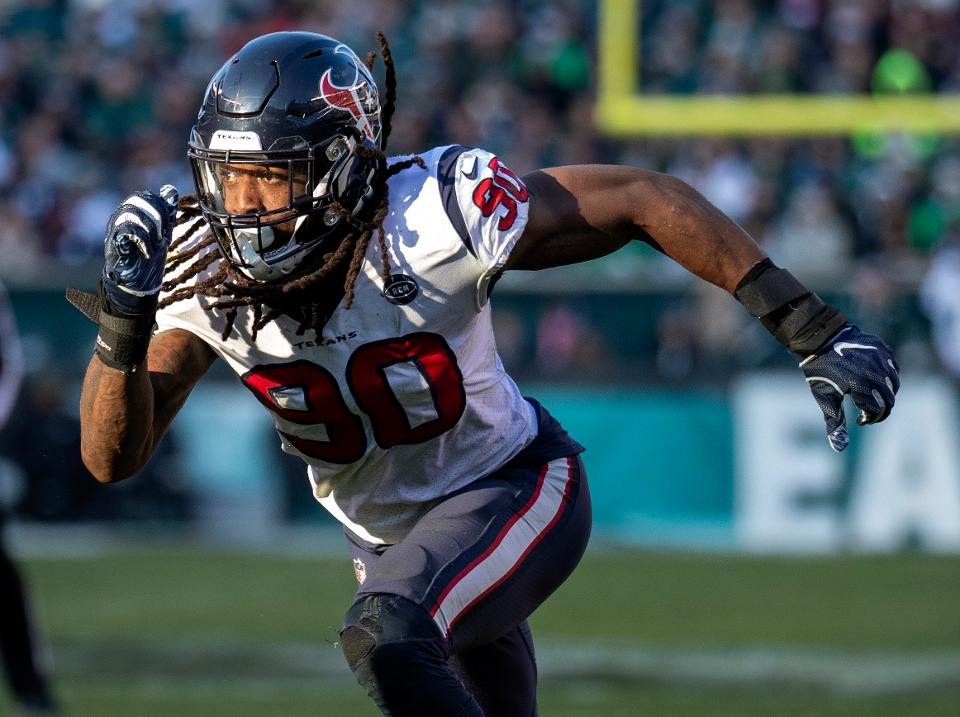 Gav is back from his holdout, with no new deal, but the same hatred for Jay Gruden. This time around we talk Zeke and Goff’s contracts – the crazy moves of the Texans and make predictions on the season awards including who we think will win it all.