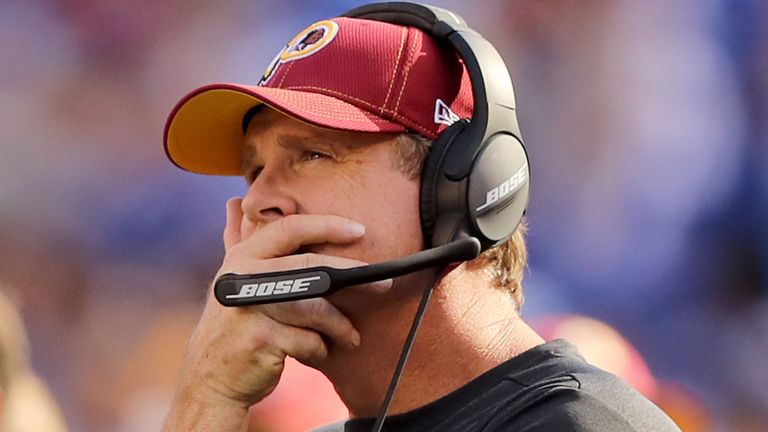 Here we go again – Week 5 is done. Steve and Gav take the reigns while Andrew is off ‘having a baby’ – though he makes a special appearance part way through. Cheynecast’s Cheyne closes out the show with a special NFL London Series On Location when he travelled to the Raiders v Bears Game at the new Tottenham Stadium.