Fast And Furious 9 To Start Filming Next Month. 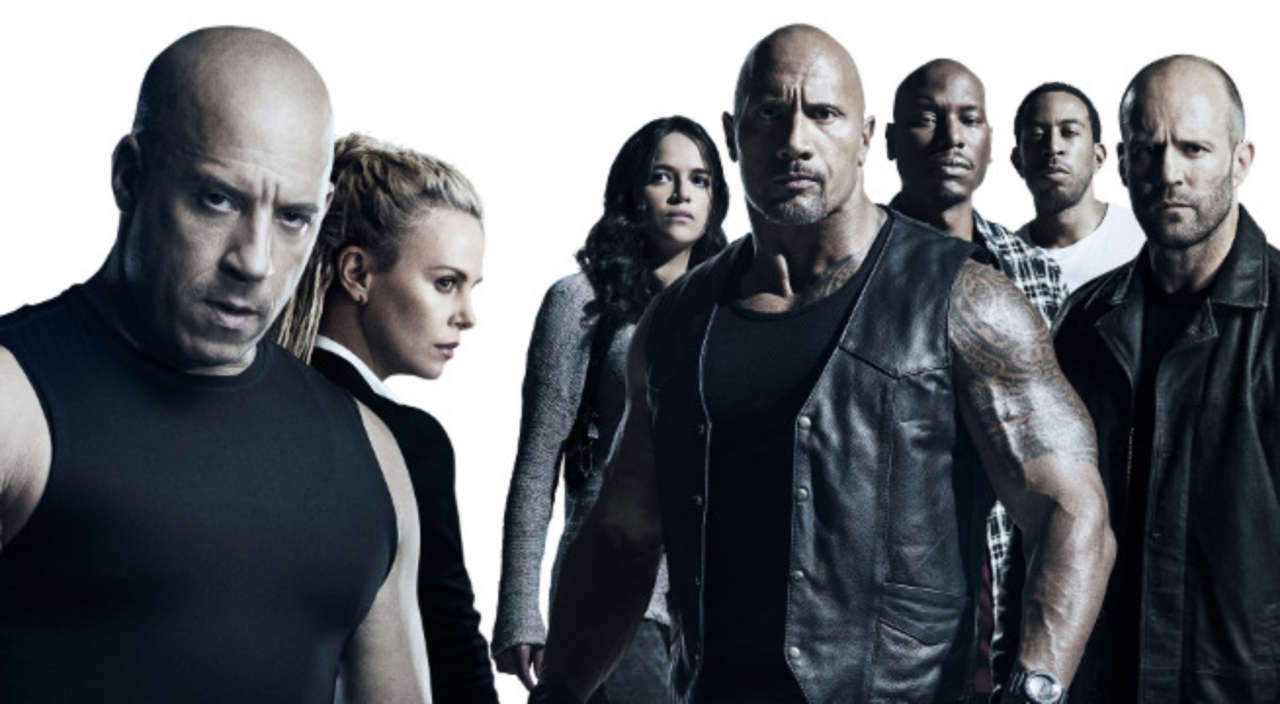 You may not like it, but you can’t deny it.

Vin Diesel posted on his Instagram yesterday that he is off to London in February to start filming the next instalment of the ever popular car-chase-heist-ridiculous series.

Justin Lin is back in the driving seat as director following a break after film 6 in the series. Lin is also attached to part 10 which is almost inevitable at this point.

In the video was Michelle Rodriguez who will be reprising her role as Letty. With the Rock currently working on a spin off – Hobbs and Shaw – alongside Jason Statham it is unknown if they will return for part 9.