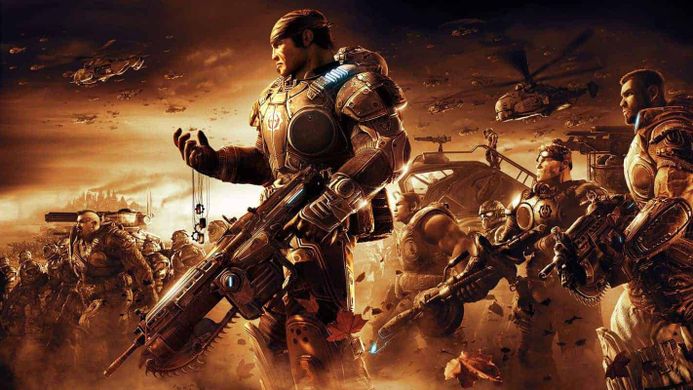 Some movie projects never really get off the ground, permanently stuck in pre-production limbo and Video game adaptions are often the worst hit but this news brings fresh hope for this project. 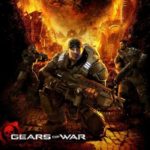 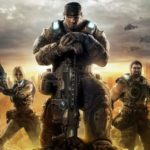 Frazier will replace Shane Salerno (currently attached to the many Avatar sequels), who was previously set to write the film’s script. Gears of War is co-produced by Dylan Clark, producer of the acclaimed Planet of the Apes trilogy, and Rod Fergusson, one of the masterminds behind the Gears of War franchise and producer of the upcoming Gears 5 at The Coalition, a Microsoft development studio focused exclusively on GoW.

The first chapter of the Gears of War video game saga debuted way back in 2006, introducing players to the the world of Sera, the home of protagonist Marcus Fenix, and the war between humans and the vicious Locust Horde.

The series is famed for it’s use of cover in fire fights and some people also liked the idea of a chainsaw mounted onto an assault rifle. The series has gone on to have four games in the main series, with the fifth due out next year and a spin-off; Gears of War Judgement. There was also a remastered version of the first game, titled the Ultimate Edition.

Back in June, Guardians of the Galaxy star Dave Bautista revealed that he would love to play Fenix, but Universal has given no updates on casting yet.

??.. it’s true! But if you really want something you gotta get after it! #DreamChaser https://t.co/CDVFl3XaPi

Would you be interested in this movie? I know I am! I think the story lends itself to a movie better than a lot of other games do and I think with the amount of buzz (chainsaw jokes) around this project, it may yet see release!