Godzilla: King of the Monsters trailer 2 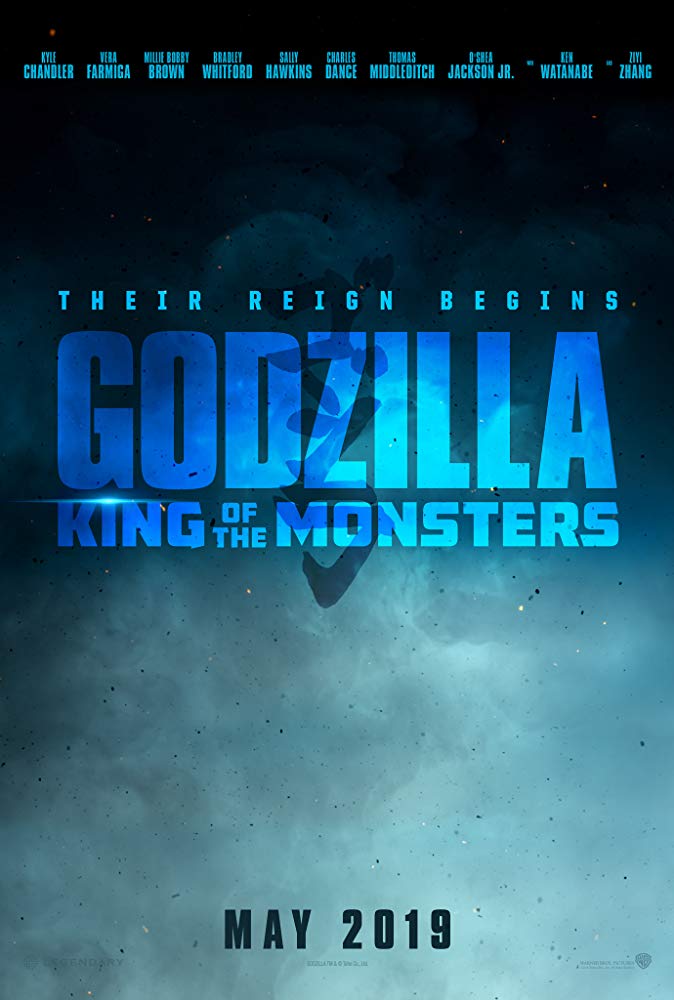 Godzilla has had a rough go of it in Western cinema and though 2014’s Godzilla wasn’t bad, it left a lot to be desired. News of a sequel had come and gone but then the first trailer dropped and it garnered a lot of positive attention but this new trailer? It is something else!

The trailer focuses more on the monsters than the human characters, almost in answer to all the previous complaints and it delivers big on the action too! With some huge talent on board including; Millie Bobbie Brown (Stranger Things), Charles Dance (Game of Thrones), Vera Farmiga (The Conjuring series) and the returning Ken Watanabe (Inception) we can be sure that when the film does shift to them, it’ll be fine!

I’m so hyped for this and I hope they don’t let me down! The film has been written and directed by Michael Dougherty (he wrote X2, the best of the X films) and is due out on May 31st. What are your thoughts on the trailer? Does this film have your attention? Let us know!