Hellboy Off To A Slow Start 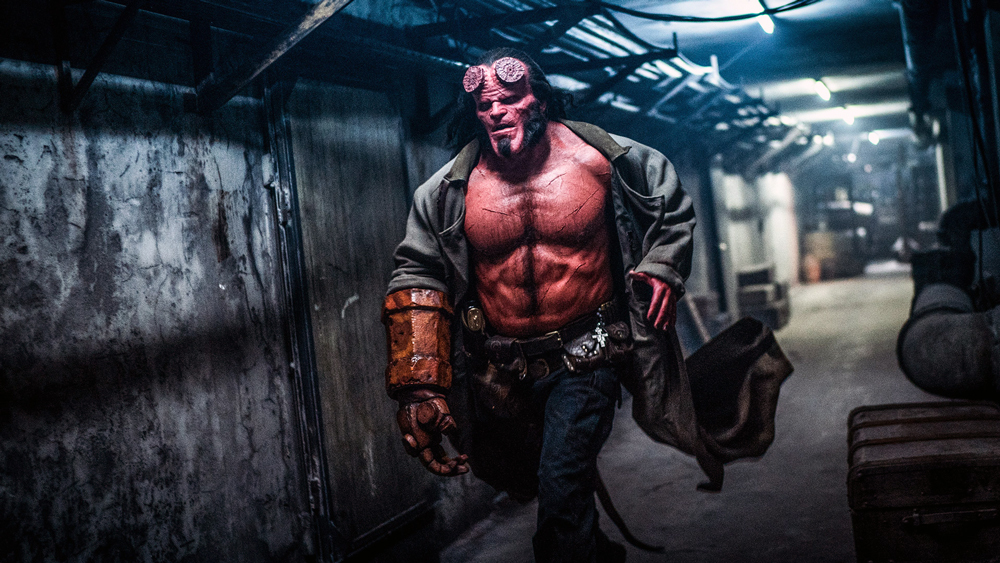 Lionsgate’s reboot of the Hellboy franchise has got off to a terrible start, debuting with just $12 Million in its opening weekend. This was way below the Studio’s anticipated $20 Million expected opening and does not bode well for a healthy box office tally. Doubling down on this audiences were giving the film a cinemascore of only “C” which indicates they are less likely to recommend this to other cinema goers partly due to a mishmash of ideas not working well, which could be down to studio interference with the rumours of infighting between the Director Neil Marshall and producers overshadowing production.

I was looking forward to it, and the trailers indicated an amusing comedy romp. Chances of this becoming an ongoing franchise again seem bleak.