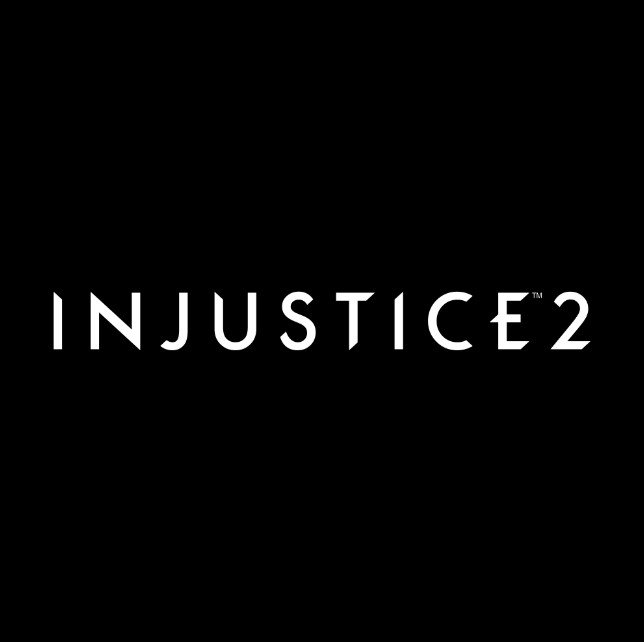 Tomorrow sees the UK release for Injustice 2, the follow-up to the hugely successful 2013 beat em up Injustice. For those of you in America (you lucky folks) the game was released early on Tuesday at midnight.

I like a good beat em up. From the early days of Street Fighter, through Mortal Kombat (created by the games developers NetherRealm Studios), onto Virtua Fighter and Soul Caliber, through Tekken and its multiple follow ups and finally with last years Mortal Kombat X I have seen a genre of game grow and change over the years without straying too far from its original premise.

Now, making something clear at this point… I never played the original Injustice from 2013 (ill just make a quick excuse of young kids causing havoc meaning I stopped gaming for a few years…) I am extremely excited for tomorrows release.

Fellow Buff Geek @dstobbie has told me many a tale of how good the first one was, driven by its storyline and cinematic cutscenes. For all that I have heard and seen on this, it looks to be the same, if not better in Injustice 2.

The storyline centres around Batman and his attempt to restore society after the events of the first game, however the arrival of “The Society”, a new supervillain group led by Brainiac, Batman has to consider releasing Superman to help combat the threat.

With 32 fighters released so far, and no doubt many more to be released as DLC over the next few months, the roster looks to be packed with characters from the DC Universe.