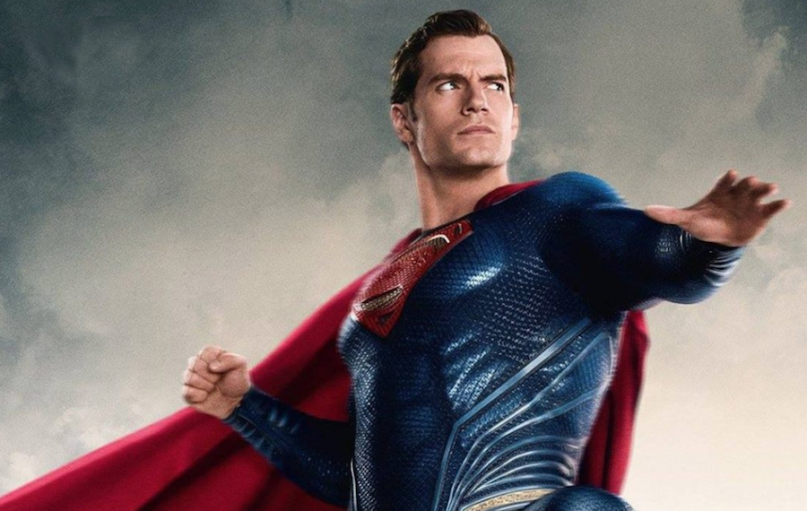 Some news from over the pond. With James Gunn being confirmed to helm Suicide Squad 2, which now has a scheduled release date of August 6th 2021, word is getting out about Warners courting process for the director.

Warners were understandably keen on hiring Gunn with his unique vision and love of comic book movies and offered him any franchise to work with, including any future Superman film.

With James being dropped by Marvel/Disney following his old comedy tweets, which some people took offence to and didn’t sit with Disney’s squeaky clean image, the hiring by Warners to work on a DC property gives Gunn some stability in a genre he feels very much at home with. (And although no one will come out and say it, you know that they loved picking off anyone associated with the MCU.)

Though the source did not specifically mention it, I assume Batman was off the table however, with Matt Reeves deep in development on the next instalment of the dark knight.

I cannot wait to see what he has in store for us.