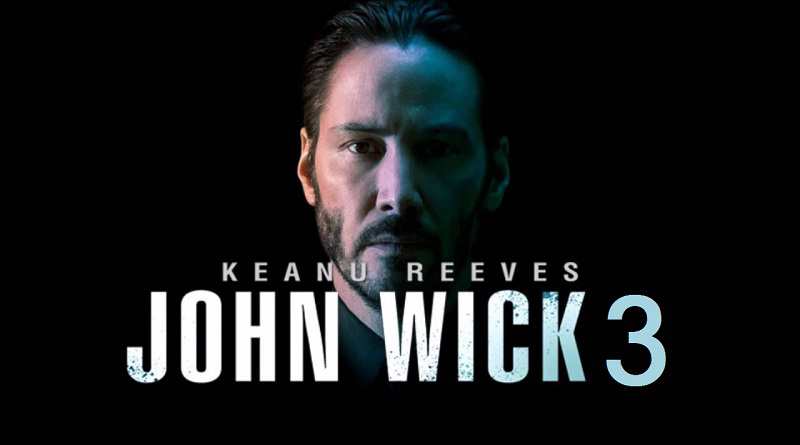 News dropped yesterday by director Chad Stahelski that they are mid way through writing the sequel to February’s John Wick: Chapter 2. With Chapter 2 ending on a massive cliffhanger it would have been a shame for the series not to continue, however with the film earning nearly double the originals box office it was green lit last October. News has been quiet since however until yesterday.

If all goes well production is being timetabled for the end of this year. No confirmed release date exists as of yet, much like it’s titular character.