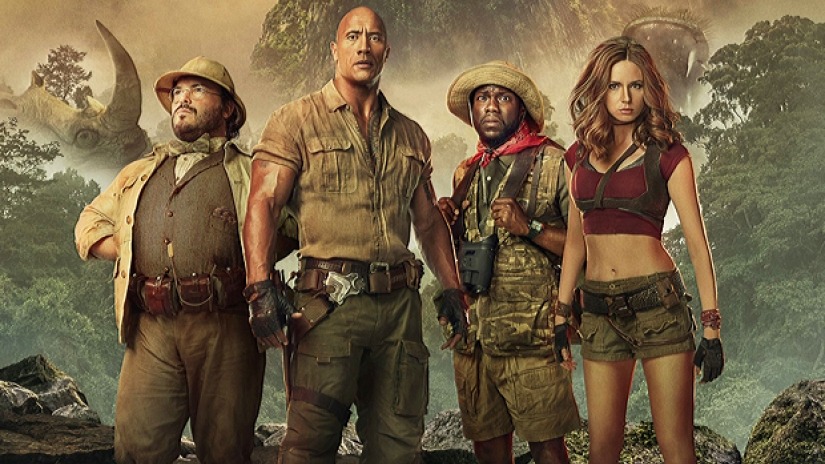 Dwayne Johnson tweeted out that the production of Jumanji 2 started today, a nice wee valentines gift from him to us.

I missed the Christmas 2017 reboot, but many people did not. Upon checking the box office total for the revamp, it took a ‘I-cant-actually-believe-it’ $962Million worldwide.. yes.. $962.. million… which puts it in esteemed company indeed.

The sequel is a no-brainer and I assume that the cast will be back together for the follow up.

The film is tentatively scheduled for a Christmas 2019 release.