Kev’s Most Anticipated of 2019 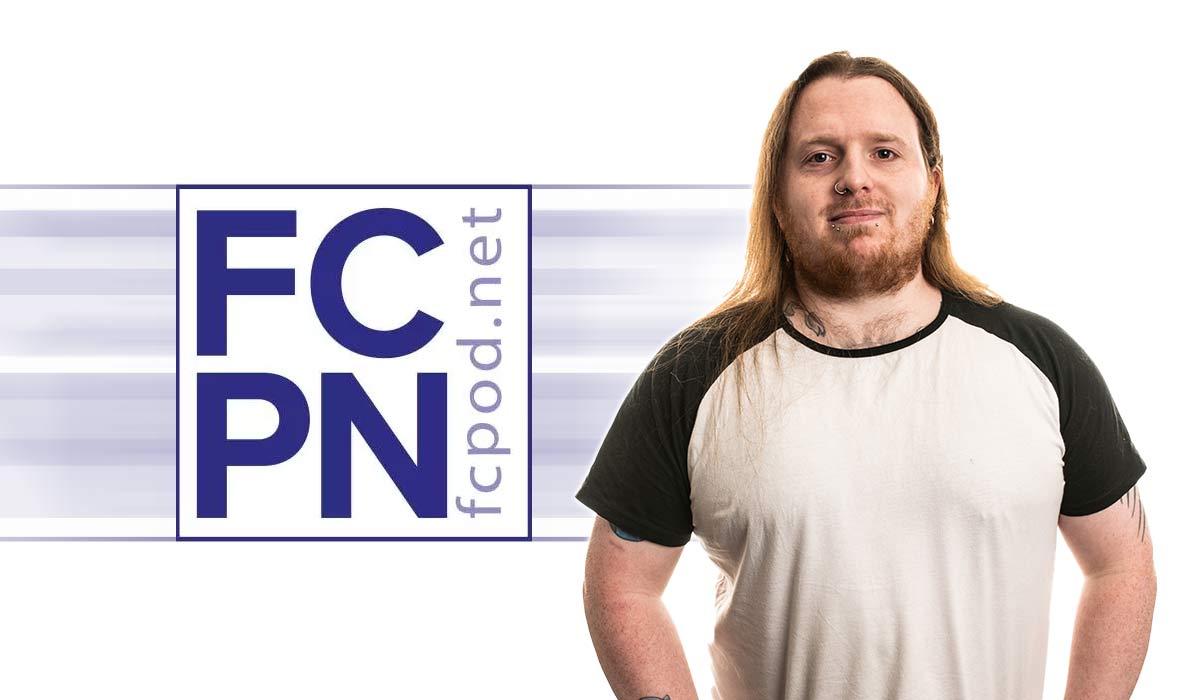 2019 is looking HUGE for everything. The MCU is wrapping up (sort of), the final part of the new Star Wars trilogy will be out, Game of Throne is coming back (and ending). With all that and so many other things coming our way, it’s hard to narrow down my picks for the year, but i’ve tried.

You can find me on most places by searching: Kezijin.