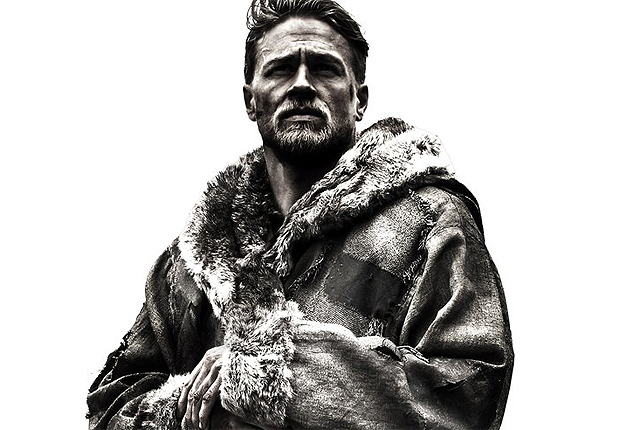 King Arthur opened stateside today and the early numbers are in….. and they are not great. Opening weekend estimates at $14.3 million. This, from a reported budget of $175 million, is nothing short of disastrous from the Guy Ritchie helmed film. It certainly doesn’t lack in star power with Charlie Hunham, Jude Law, Eric Bana, Aidan Gillen and Djimon Hounsou all involved in the film. Take a look at the trailer below.

The film opens here on Friday 19th May.