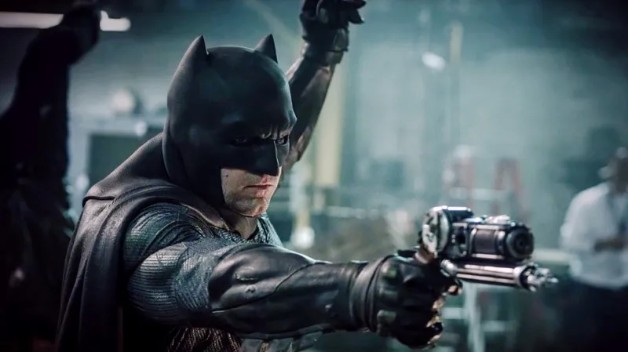 Matt Reeves has been discussing his new take on Batman which is currently in development.

“It’s more Batman in his detective mode than we’ve seen in the films. The comics have a history of that. He’s supposed to be the world’s greatest detective, and that’s not necessarily been a part of what the movies have been. I’d love this to be one where when we go on that journey of tracking down the criminals and trying to solve a crime, it’s going to allow his character to have an arc so that he can go through a transformation.”

No word as yet if Ben Affleck is still attached or if it is still part of the greater DCEU, but with a 2021 release date pencilled in there is plenty of time to sort out the finer details. For now we get a glimpse into what Reeves is thinking and what to expect.