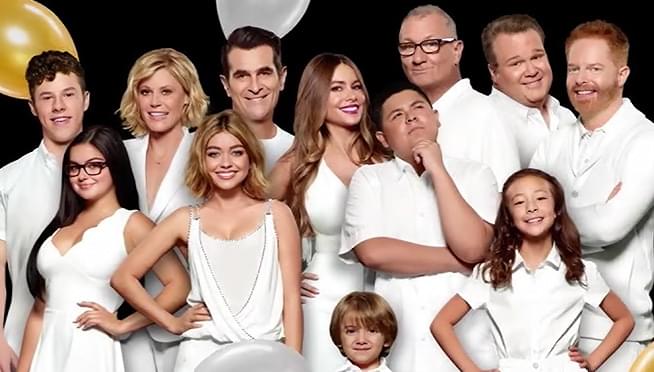 For those of you who watch Modern Family sad times are ahead, as the upcoming 11th season will be its last.

The show’s creators released the following statement, via Entertainment weekly.
‘For 10 years, our characters have bravely faced turning points in life and moved through them to great personal enrichment; we have chosen a different path by doing one more season of Modern Family,’ co-creator Christopher Lloyd quipped in a statement, while co-creator Steve Levitan added: ‘Even after 10 years together, we realized there are still some things our writers don’t yet know about each other’s sex lives.’

With 225 episodes already in the bag the series is one of the longest running shows currently and has won 22 Emmy awards during its run so far.