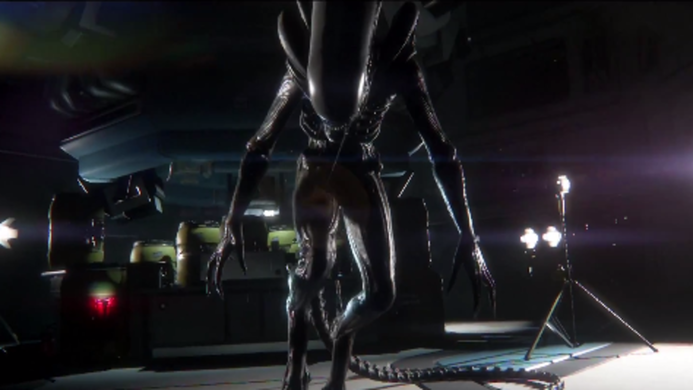 Twitter is a weird place, but every now and then, something magical will appear. Last night while scrolling through my feed, I found something that really got my attention.

It’s an older tweet from Video Game Awards host, Geoff Keighley and though it doesn’t have much about it but the font struck me as being very similar to the kind of font used in the Alien franchise and with the Alien franchise antagonistic company Weyland Yutani’s slogan being “Building Better Worlds” you can forgive me for being a little hyped! With just a little over a week to go until the awards ceremony, hopefully we’ll get the news we want then!

It’s been 4 years since we got Alien Isolation and even though Sega were disappointed with the sales (more than 2.5 million copies in a sector that is not the biggest AND following one of the most disappointing game releases of all time is NOT disappointing imo), it was loved by fans and critics alike but hope of a sequel never really seemed to come to anything. There has been no shortage of rumours though and, along with this tweet there is a little bit more hope! On the 22nd of November Fox filed a trademark for a project called Alien: Blackout, with the services listed as Computer game disks and software.

Could this be the announcement we are looking for or are we grasping at straws? Did you enjoy Isolation? Would you like to see a sequel? Get in touch and let us know!