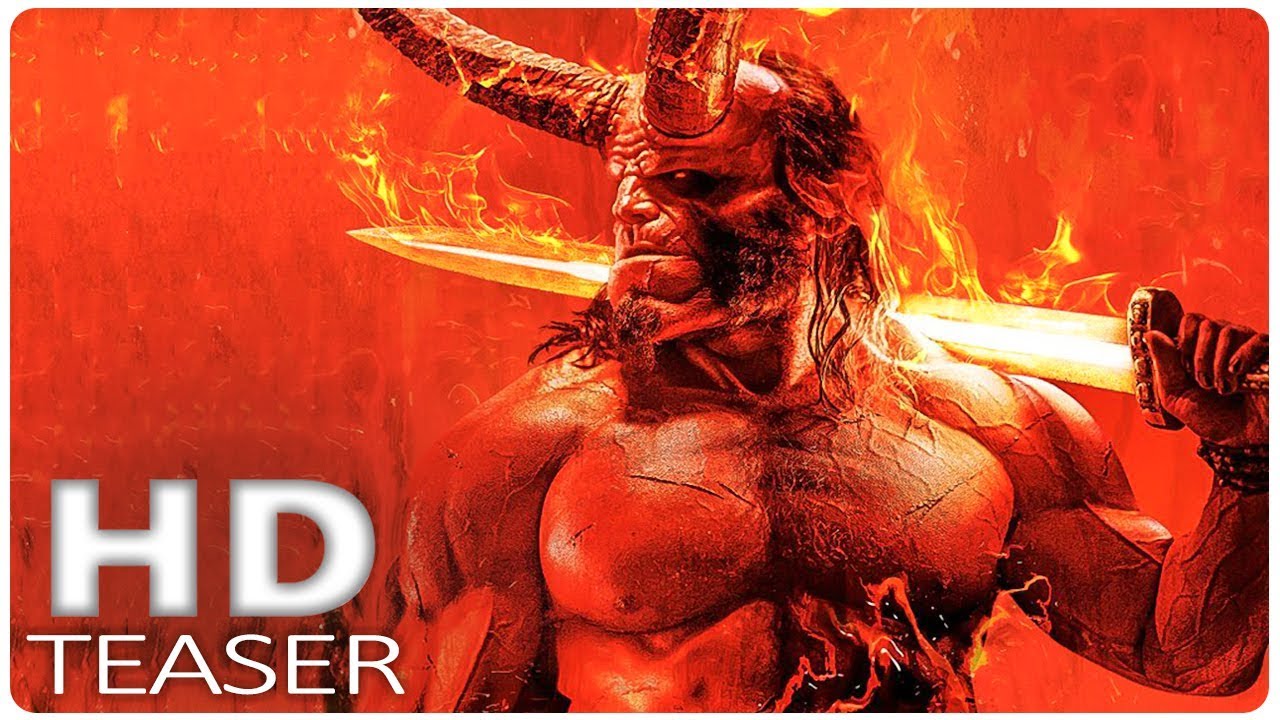 Lionsgate released the new trailer for Hellboy today and I have to say, I am quite looking forward to it.

A CG heavy monster smash it may be, but David Harbour seems to have taken to the role like a duck to water. Hardcore fans will probably have a little to say about Ron Perlman not being invited back, but for the more casual fan like me, Harbour has set up the character in a similar mould.

Check it out below, and enjoy that last line about being “nuts”.