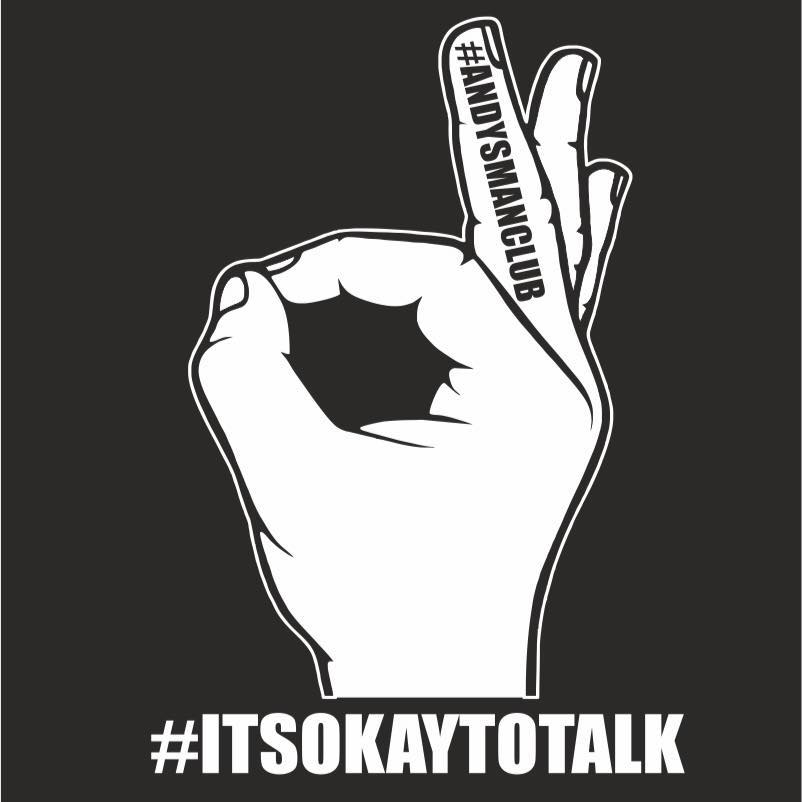 [vc_row][vc_column][vc_column_text]This weekend will see the Andy’s Man Club Suicide Awareness Tour come to Perth. On Sunday the 8th September from around midday, the Tour Bus will be parked on Tay Street between the Queens Bridge and Railway Bridge.

Here’s the official media announcement from the club:

In a bid to make a positive difference, a national men’s mental health charity is touring the UK for World Suicide Prevention Day this weekend.

Andy’s Man Club, founded and run in Halifax in 2016, will be visiting all of its UK Clubs across 22 locations from Dover to Dunfermline and everywhere in between. On September 7 and 8, two huge tour buses will be setting off filled with over 40 volunteers, including guys who facilitate at some of the other groups across the country and have once been in crisis themselves (myself included).

One bus will be covering the North of the country, while one is covering the South over the two days. Buses will also be travelling the country with trustees, who also are guys who have walked through the doors and turned their life around. They will be spending time in each of the town centre’s where the group will be handing out goodie bags, leaflets and wristbands, as well as having conversations on the streets with the aim to raise awareness of the groups (Rumor has it, we may or may not have pizza in Perth

!). For other locations and more information visit at http://andysmanclub.co.uk/.

Andy’s Man Club meets weekly in 22 locations all over the country, every Monday night (except bank holidays) at 7pm and are a safe space for men to get together and have a chat.

We hope to see you all there!

Pop down and speak to the guys, remember, it really is ok to talk.[/vc_column_text][/vc_column][/vc_row]