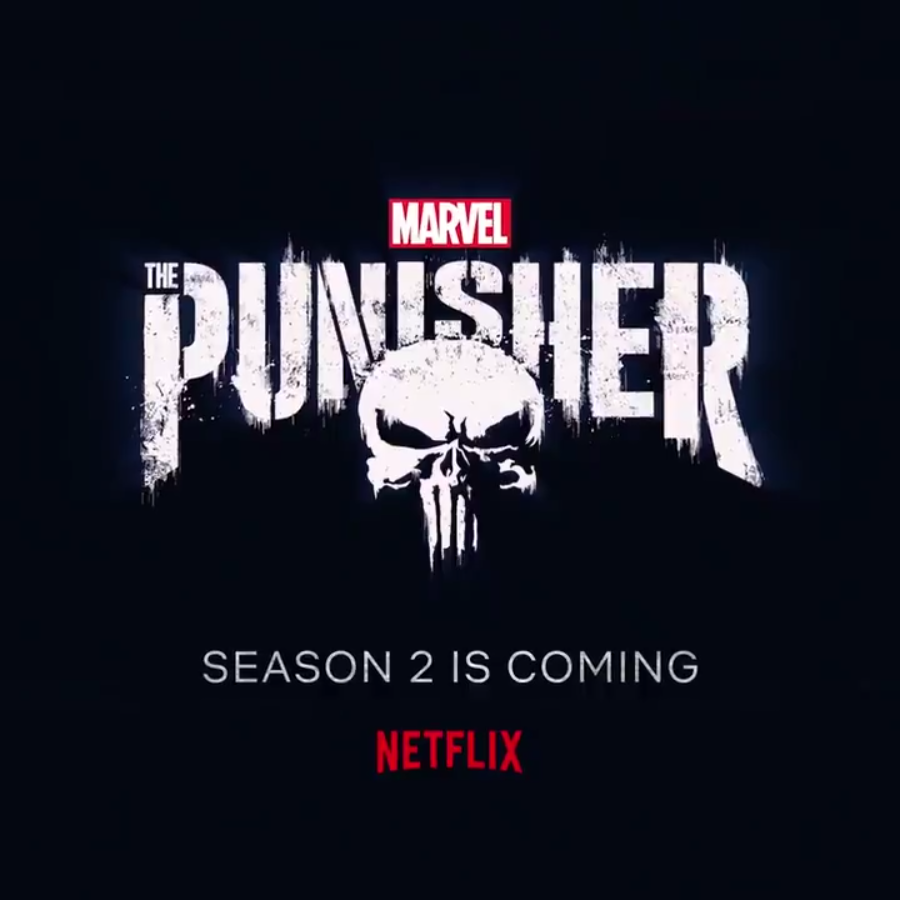 Not sure if it was intended, seeing as the tweet in question has subsequently been removed, but a few online sources have Season 2 of the Punisher dropping on 18th January.

The date was revealed on Netflix’s Middle East official twitter page, alongside a list of January releases.

Two weeks on Friday until we see Franky-boy wreck some more skulls! I cant wait.