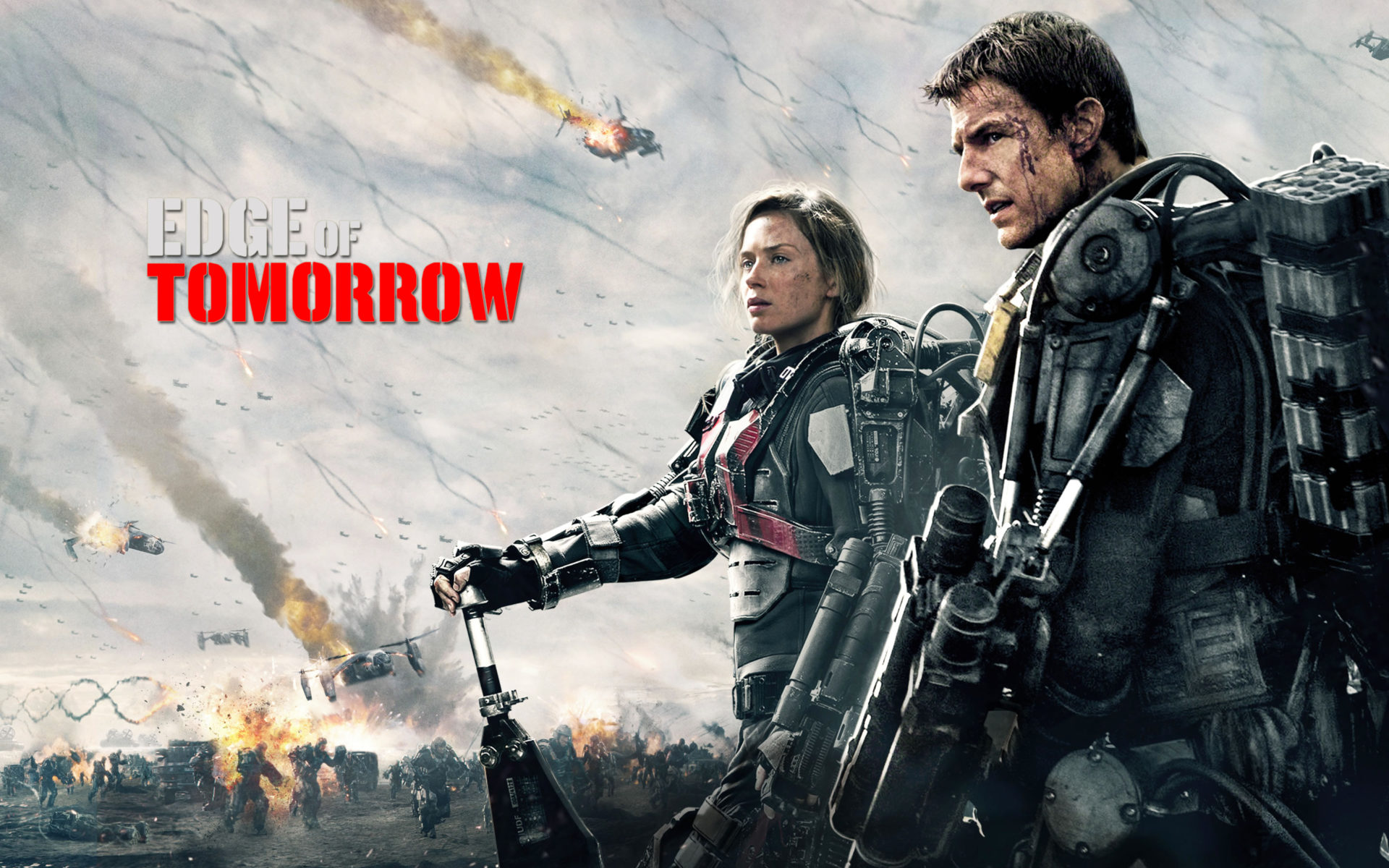 Director Doug Liman revealed today that the sequel to Edge of Tomorrow has an official title. In a nod to the original having a slightly different title for home release the Tom Cruise fronted film will be called Live, Die, Repeat and Repeat.

Talks are still ongoing as to whether Emily Blunt will appear in the sequel.

Liman also added that it is “A sequel thats a prequel” and that it will “revolutionise how people make sequels”.

Who all liked the original? I thoroughly enjoyed it and look forward to the next one. Emily Blunt was the best part of the original so it would dampen my enthusiasm somewhat should she choose not to return.