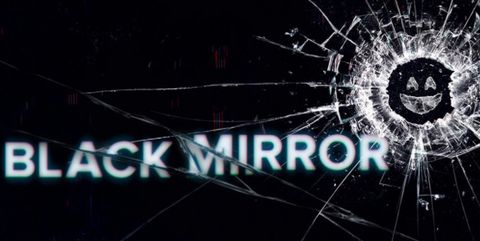 2019 is set to be a huge year for Netflix. Not only did they confirm that season 3 of Stranger Things will premiere in July but it’s also being reported that the fifth season of Black Mirror will also arrive this year.

Black Mirror producer Annabel Jones revealed to The Hollywood Reporter that season five of the sci-fi series was actually pushed back due to the complex nature of the recently released interactive episode, Black Mirror: Bandersnatch.

While the premiere of season five was shifted back, Netflix maintains that the new season is set to arrive in 2019. However, we still don’t have an exact launch date or episode count as yet. 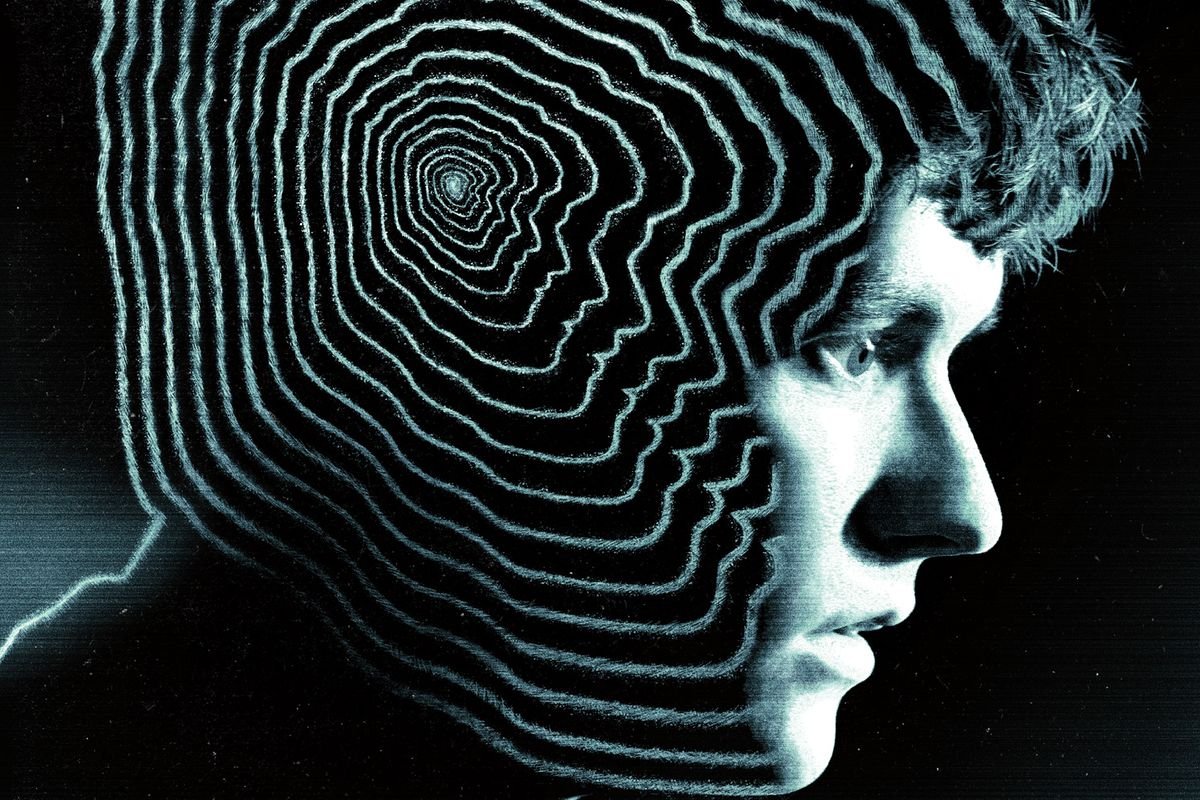 In the meantime though, Black Mirror: Bander snatch was released this past week. It uses a rather unique choose-your-own-adventure-style that puts you in control of key decisions which ultimately shape how the story unfolds. With reportedly five different endings and over a trillion different combinations that shape the story, Bandersnatch is said to have taken an “enormous” amount of creative time, which is why season five had to be delayed.

Are you a fan of Black Mirror? Have you seen Bandersnatch yet? Let us know your thoughts!