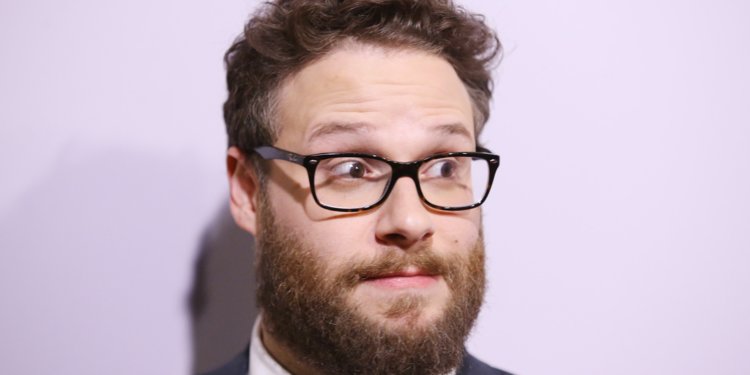 Seth Rogan has a new film in development, a film about a festival that goes ‘Horribly wrong’.

The recent Netflix Documentary on Fyre Festival shows what can happen in real life and this new comedy looks set to try and emulate the festival (though I bet in Rogans film the festival does actually go ahead and chaos ensues.)

Andy Samberg is also on board with the project as part of his Lonely Island working group with Akiva Schaffer and Jorma Taccone.

The Fyre Festival was a social media marketing dream where the organisers managed to sell out a festival in the Bahamas with people spending tens of thousands on tickets and accommodation packages, but the team behind had not planned anything out in advance and tried to do a whole festival organisation in about 6 weeks rather than the year many others do.. you can imagine the level of disorganization that occurred. It is a splendid Documentary if you have time to watch it.

Taccone mentioned Andy King, one of the standout ‘stars’ of the documentary, as part of the announcement saying “I would hire that dude for anything… Hire that dude! That guy is a champion”

I hope he lives up to that statement and gives him some work on the production.

I’ll bring more as we hear it.