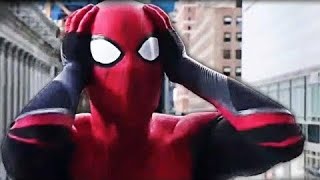 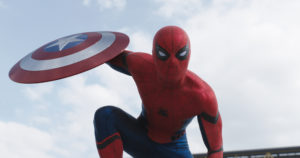 There’s no official word as yet but according to Deadline, who usually have their fingers on the pulse, the two parties have been unable to reach an agreement to allow the deal to continue.

Reports have it that Marvel held approximately a 5% stake of Spider-Man but had wanted as much as 50% going forward. If that is to be the case, one can hardly blame Sony for walking away. Though it’s a shame that we may have seen the last of Spidey in the MCU, there are at least two planned sequels for the Web head, with Tom Holland attached, not to mention that freedom from the MCU does allow for Sony to weave him into their “Venom-verse” 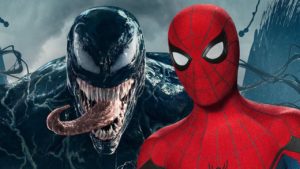 Either way, it’s a bit of a shock but I doubt we’ve heard the last of this tale here. The partnership has been far too lucrative for either party to want to walk away, with Marvel not wanting to lose the biggest superhero in the world (in terms of merchandise) and Sony unlikely to want to miss out on being at the very rewarding table of the MCU.