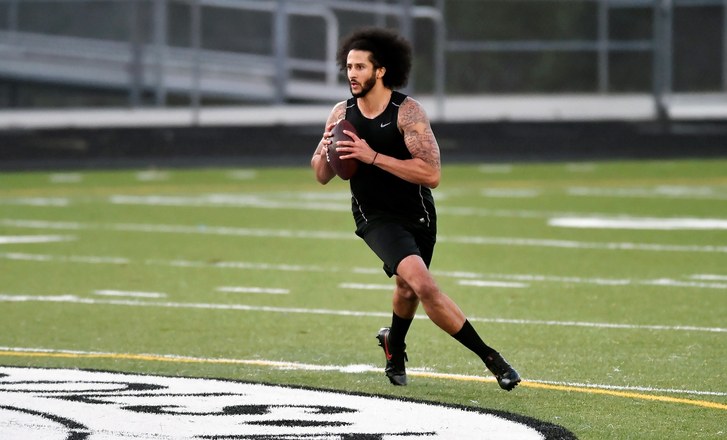 Here we go again. Andrew and Steve run down the potential rebirth of Colin Kaepernick as the NFL organises a workout for him with all the teams, followed by the Cards @ Bucs and Seahawks @ 49ers games from Last week.