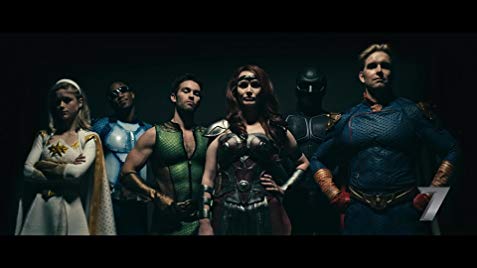 The trailer for Amazon Prime’s new hero series was released a few days ago.

Produced by Seth Rogan and Evan Goldberg the series focusses on The Seven, a group of superpowered CIA agents who are out to stop ‘The Boy’s’ a group of rogue heroes.

It is due out later this year. Check it out below.