The Enchanted Forest 2019 Has Begun 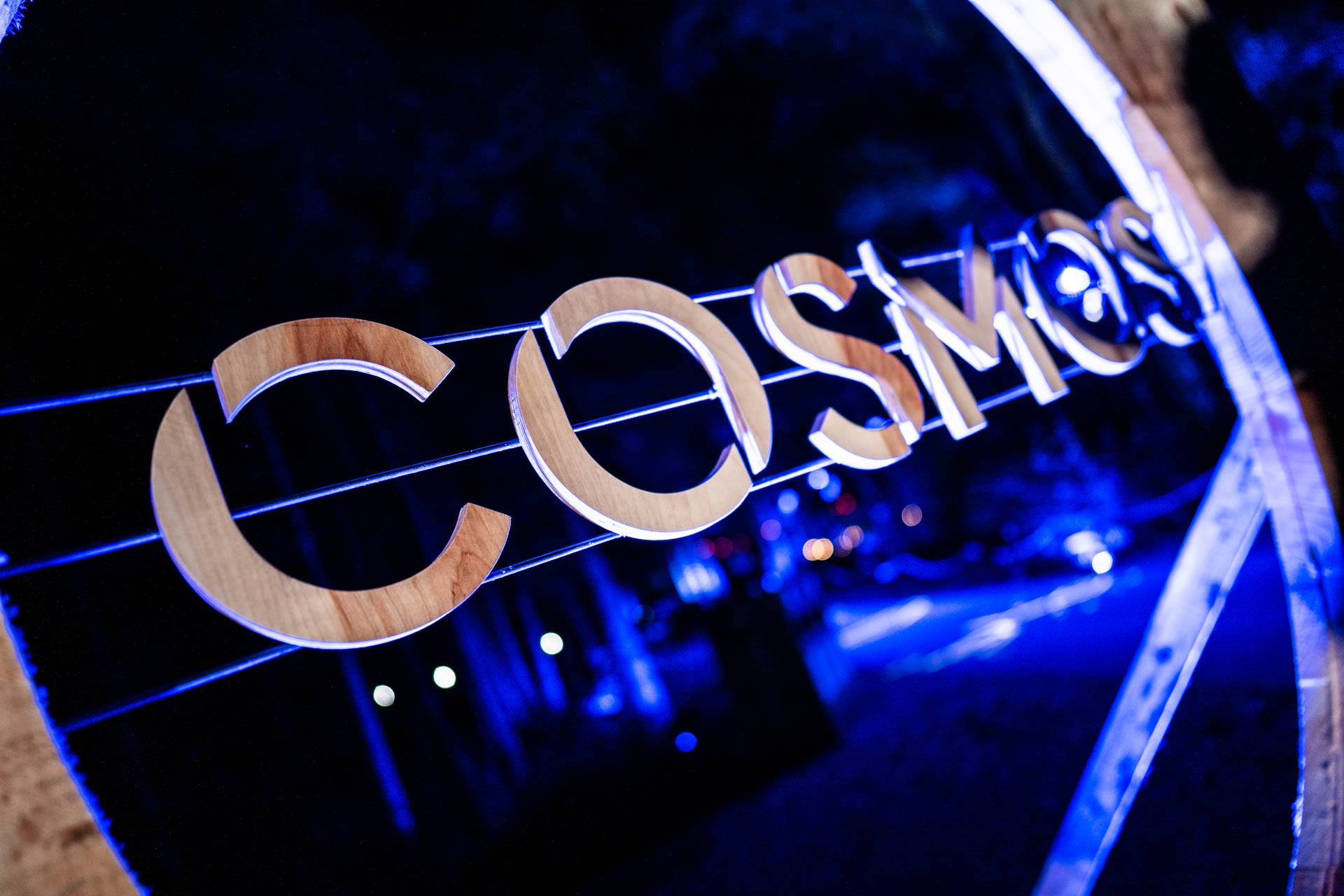 Located in the Faskally Wood in Highland Perthshire, the Enchanted Forest continues to be a huge draw, with over 80,000 visitors in 2018 alone! Founded back in 2002, the event is now starting up it’s 18th campaign and shows no sign of slowing down! People people travel from near and far to take in the wonderful event that has now become synonymous with the festive season in Perth.

It is estimated that The Enchanted Forest delivers £7.6million economic benefit to Perthshire’s economy per annum.

With over 15 tourism awards, including the 2018 Best Cultural Event at the Scottish Thistle Awards as well as being a finalist in the same award this year.

Our very own Stobbie was invited to the press night for a preview of this year’s event, ahead of the opening to the general public of the much anticipated “Cosmos” on the 3rd of October. He was joined by Ian Potter of Lightpress Media & Design (and creator/host of this site) to get some images, video and even some podcast material for the event.

This year’s event seems to draw its inspiration from the general wonder of the sky above us and everything beyond! You are encouraged throughout the walk to look up, and look far. What might seem like a random scattering of lights as you walk past them will turn out to be an amazing sequence from the other side of the wood. Also, in the water, we have the return of the mist projection screen which proves to be very popular. Head in the Stars is another one you need to make time for if you’re going – the combination of lights and sounds is captivating.

A new feature this year is the Geodome, a 7m inflatable projection dome, accommodating approximately 50 people per showing. A completely immersive experience, it gives those within it the impression they are flying through the Cosmos.

At the time of writing, there are still some tickets left on sale here, but not many, however you can also add your name to be notified when 2020’s go on sale.