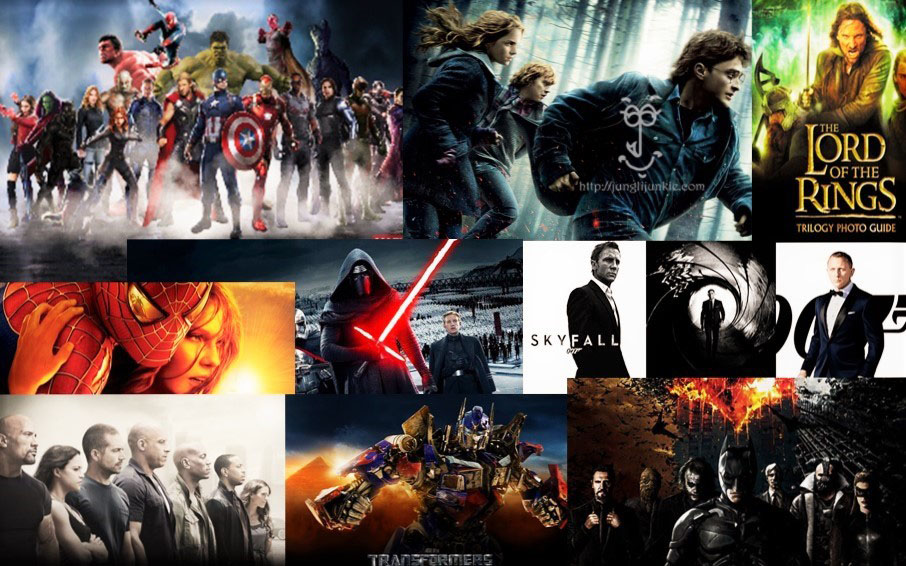 With Marvels 15th cinema release leading to them charging through the $11 Billion mark I started to wonder how the compare with other studio franchises as to how successful they were.. So here goes…

Point of note for his article. No inflationary adjustments were made. (I have no doubt that if it were, the list would look significantly different..)

Honourable mention before we start. Avatar. Still leading the all time box office total, it singlehandedly sits at 17th on the all time franchise totals too. If James Cameron ever gets round to releasing two, three and four at any point in the next decade I have no doubt that this series will crash into the top 10.