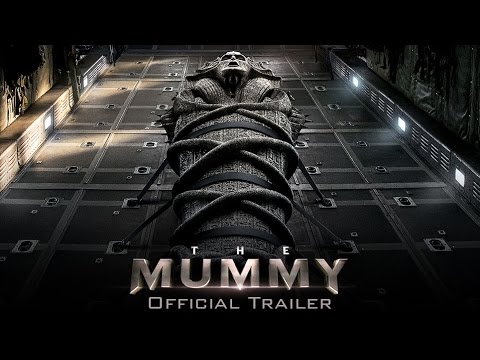 Universal released the final trailer today for The Mummy starring Tom Cruise. We at the Buff Geek speculated a few months ago that there would be some kind of plot flip with Tom’s character, Nick Morton, and the voiceover on the trailer potentially confirms this.

Russell Crowe provides the voiceover. He plays Dr Jekyll and is said to be the connecting character between all of the monster films in this cinematic universe.

The film is released in the UK on June 9th.