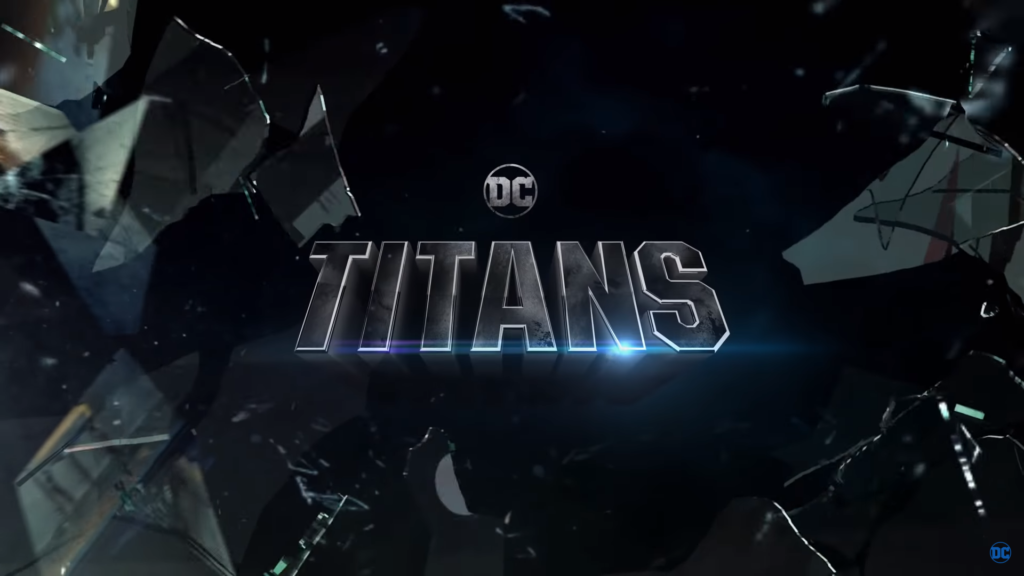 Titans Season 2 will be released on Netflix worldwide following its USA release on DC’s streaming platform.

Early indications must be good enough for Netflix to renew the rights to air season 2 after a spate of cancellations on the Marvel TV series, the difference being that Netflix had to foot the bill for the Marvel ones.

Titans is the second show from Warners that Netflix now hold international streaming rights for, after Black Lightning.

Future projects that could be included going forward are Doom Patrol, Swamp Thing, Harley Quinn, Stargirl and Young Justice Outsiders. Warners are developing all these series for their US DC streaming service.

No official date yet when we will get series 2, however I would expect a January 2020 release following the conclusion of its US run. Filming is due to start in March, with an October scheduled release date.