Local Twirler Seeks Funding in Bid to Represent His Country 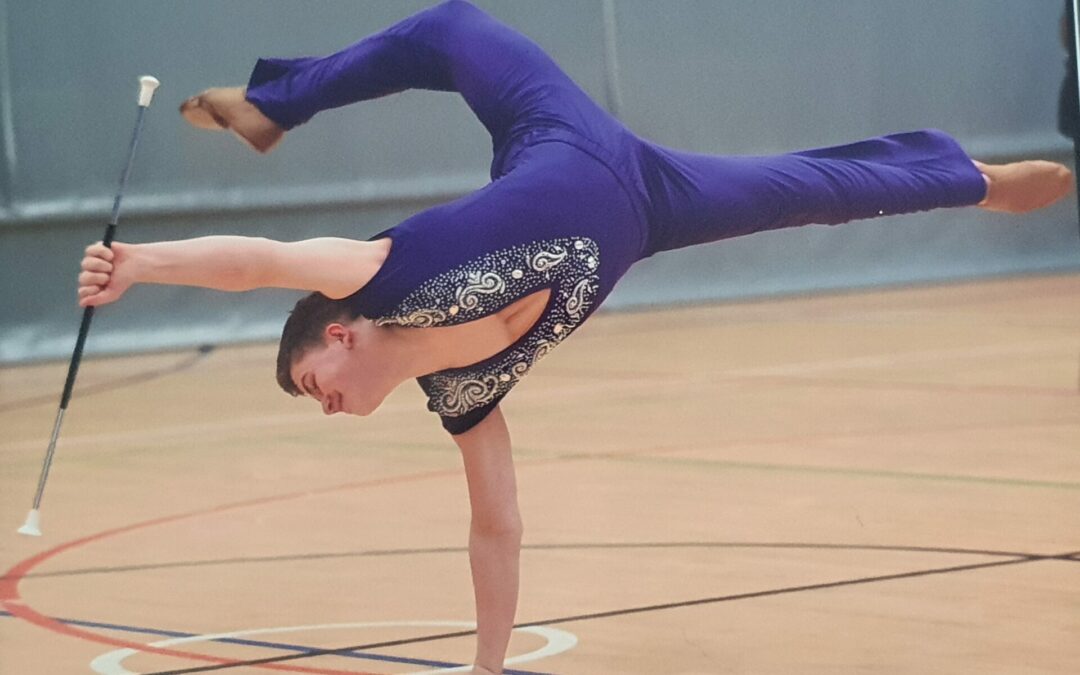 14 year-old Ciaran has his sights set on European glory after earning a place in the Scottish baton twirling squad.

Ciaran Muir, from Abernethy, has recently attended the first Twirlsport Scotland Championships in Edinburgh where he fought off tough competition to gain 3 Scottish titles in 3 separate disciplines.

It’s a busy couple of months for the young local – next month he is travelling to Crawley in London for the British open championship and then, after that, in July he will be represent Scotland at the European championships in Blanes, Spain.

Every week, he has to travel to Glenrothes to train as part of Dardas Diamonds. His coach, Alanna Dardas, has been training him for many years now. “it’s an amazing opportunity to be able to compete on the international platform,” says Alanna, “it’s something he has been determined to do since 2014. Back then, he saw a programme from the world championships and realised there was more males in the sport – that inspired him.”

Ciaran is also busy doing as much fundraising as he can to fund his trip. Sadly, after exhausting every avenue his family are aware of, he doesn’t qualify for any type of funding for his sport. As a result, he is appealing to anyone who can help out with a donation, either sponsorship or prizes for his events, to get in touch.

Alternatively, you can donate at his GoFundMe page 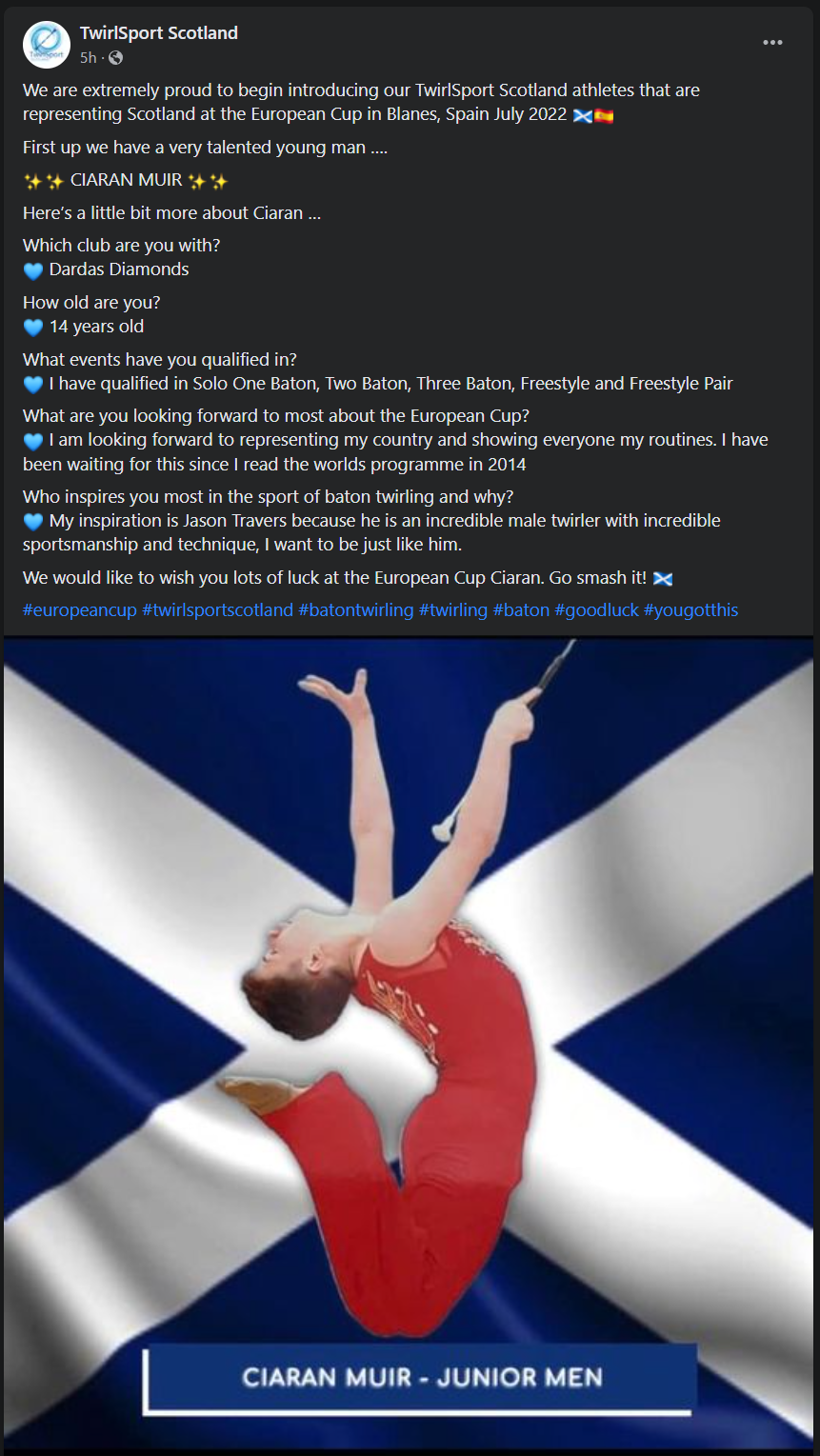