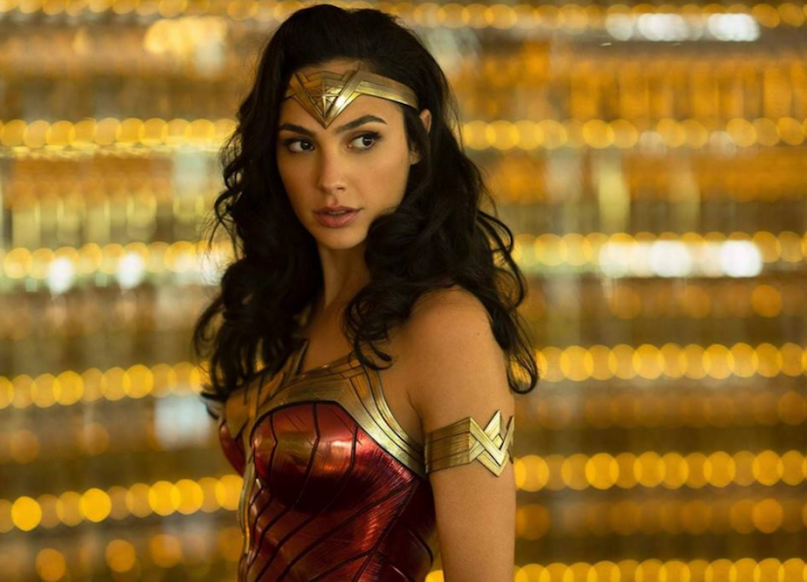 Despite the delay of Wonder Woman 1984, director Patty Jenkins is already eyeing up a return and has a few ideas about what she’d like to do but is more certain on what she doesn’t want to do, revealing that a third movie would move from the past to the present day.

In an interview with THR she was quizzed on all things Wonder Woman and DC.

“I’m not set,” confirming that she hasn’t yet signed on for the third instalment, “but I’m not dying to do another period piece.”

She also went on to add that her decision comes as a result of there being only so many stories that can be told in the past. “I’m not planning to put it in the past again, because where are you going to go? You have to go forward. It’s definitely a contemporary story. That’s all I can say. Where we put it and how that gets figured out, I haven’t totally nailed down.”

Contemporary could obviously mean either the present day or even in the lead up to the character’s debut in Batman v Superman: Dawn of Justice and could potentially shed some light on Diana’s decision to come out of hiding to help stop Doomsday’s rampage.

However given the rumblings that suggest Warner Bros. are trying to move away from the Zack Snyder era of the DCEU, I think it’s unlikely we’ll see anything set around there. Either way, it will definitely be good to see Wonder Woman enter the present day and to find out how the world responds to her once she steps out of the shadows to become a publicly recognised superhero. Do they receive her better than some did Aquaman, or worse? Most likely she’ll be welcomed though, especially if word gets out of her past escapades!

When pressed on whether she’d been asked to do one of the ensembles, she was quite open on her feelings there saying;

“The Justice League movie, I find those movies to be extremely challenging. I think they are fantastic when they are well done, but taking on all of those characters at the same time in the timeline…I sort of hope that we don’t do a Justice League movie for a little while because I’m excited to see all of their movies. I want to see Aquaman 2, I want to see Flash.” She also added: “Never say never, but I think everyone should have their moment to shine.”

So she’s not interested in helming the JL sequel but is very excited for the solo films and this is exactly the approach WB should have too! BUILD YOUR UNIVERSE!

It was revealed in October that, despite being slated for release this year, Wonder Woman 1984 had been pushed back to next year. It is currently set to hit theatres June 5, 2020.

What are your thoughts on the DCEU? Are you excited for WW1984? What would you like to see in the franchise going forward?