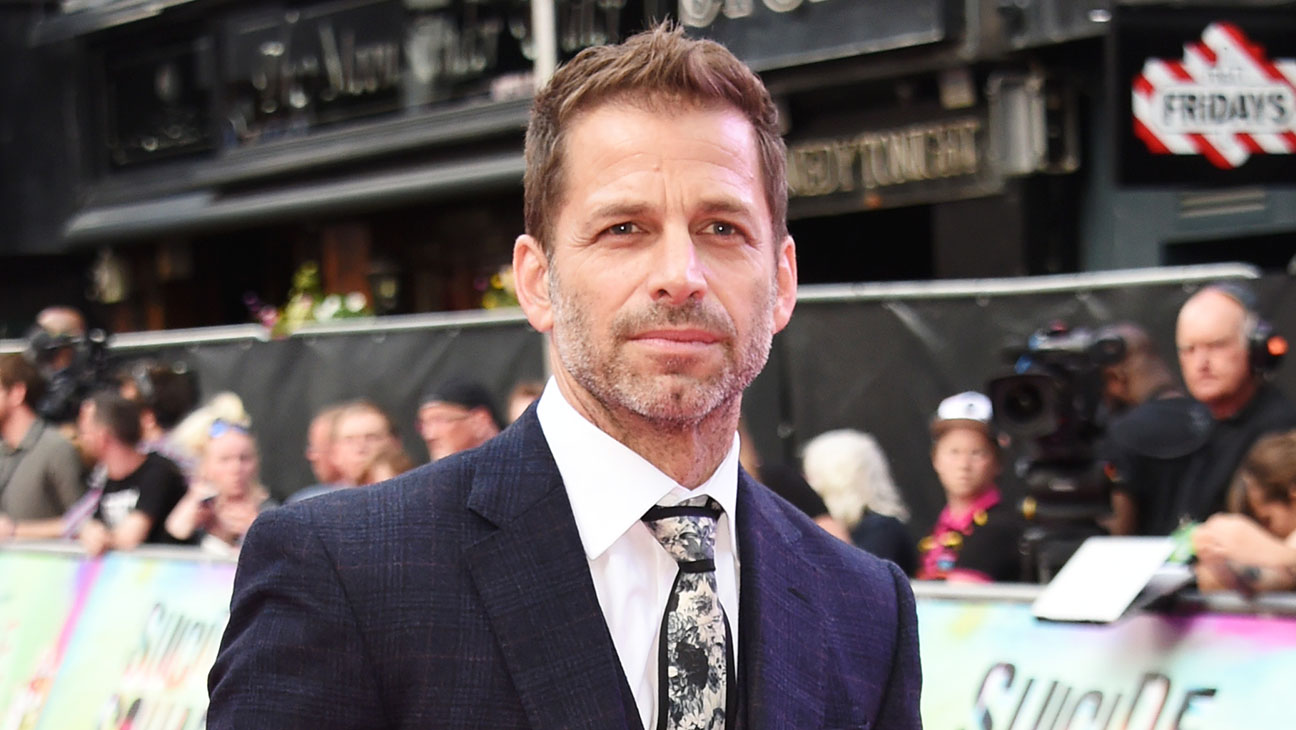 After taking some time out of the industry Zak is back.

The film is called ‘Army of the dead’, a zombie film set in Las Vegas where during an outbreak a team of mercenaries attempt ‘The greatest heist ever.’

Having been working with Warners for years as part of the greater DC universe this will be a fresh start for him on a new project which he says he has full control. “There are no handcuffs on me at all with this one” hinting at potential studio interference with his DC projects.

Nice to have him back. Visually his style is unique to film with projects such as 300, Watchmen and Man Of Steel all having an underlying vibe. Let’s see what the zombie outbreak looks like from his eyes..